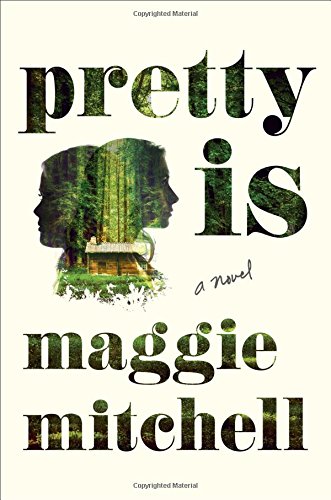 A fiercely imagined fiction debut in which two young women face what happened the summer they were twelve, when a handsome stranger abducted them.

A fiercely imagined fiction debut in which two young women face what happened the summer they were twelve, when a handsome stranger abducted them

Everyone thought we were dead. We were missing for nearly two months; we were twelve. What else could they think? -Lois

It’s always been hard to talk about what happened without sounding all melodramatic. . . . Actually, I haven’t mentioned it for years, not to a goddamned person. -Carly May

The summer precocious Lois and pretty Carly May were twelve years old, they were kidnapped, driven across the country, and held in a cabin in the woods for two months by a charismatic stranger. Nearly twenty years later, Lois has become a professor, teaching British literature at a small college in upstate New York, and Carly May is an actress in Los Angeles, drinking too much and struggling to revive her career. When a movie with a shockingly familiar plot draws the two women together once more, they must face the public exposure of their secret history and confront the dark longings and unspeakable truths that haunt them still. Maggie Mitchell’s Pretty Is beautifully defies ripped-from-the-headlines crime story expectations and announces the debut of a masterful new storytelling talent.

Prev: Present Darkness
Next: Pretty Jane and the Viper of Kidbrooke Lane