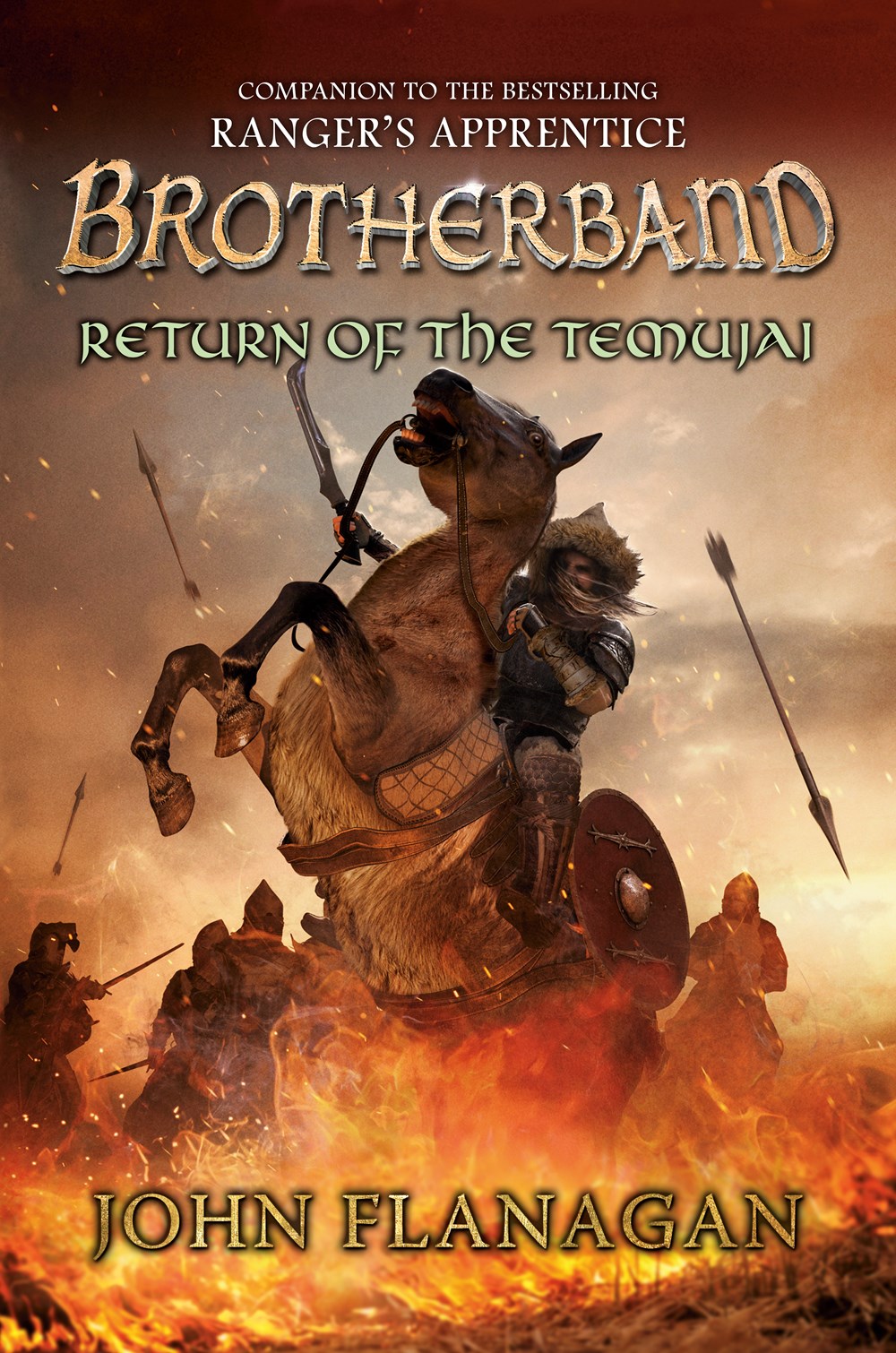 The Herons take to the high seas in the action-packed eighth installment of the Brotherband Chronicles, Brotherband: Return of the Temujai from John Flanagan, author of the internationally bestselling Ranger’s Apprentice series!

The Herons are home in Skandia, but the usually peaceful country is in danger. The Temujai—ruthless warriors from the Eastern Steppes—have never given up on their ambition to claim Skandia for their own…and now they’re on the move. Hal and his crew will have to brave the treacherous icy river and rapids to stop them, no matter the cost.

Climb aboard with the Herons in Return of the Temujai the exciting eighth installment of the Brotherband Chronicles!