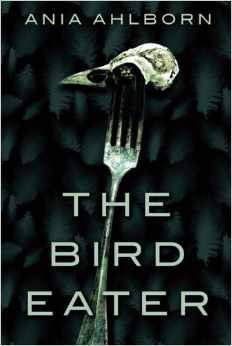 Twenty years ago, the mysterious death of his aunt left Aaron Holbrook orphaned and alone. He abandoned his rural Arkansas hometown vowing never to return, until his seven-year-old son died in an accident, plunging Aaron into a nightmare of addiction and grief. Desperate to reclaim a piece of himself, he returns to the hills of his childhood, to Holbrook House, where he hopes to find peace among the memories of his youth. But solace doesn’t come easy. Someone—or something—has other plans.

Like Aaron, Holbrook House is but a shell of what it once was, a target for vandals and ghost hunters who have nicknamed it “the devil’s den.” Aaron doesn’t believe in the paranormal—at least, not until a strange boy begins following him wherever he goes. Plagued by violent dreams and disturbing visions, Aaron begins to wonder if he’s losing his mind. But a festering darkness lurks at the heart of Holbrook House…a darkness that grins from within the shadows, delighting in Aaron’s sorrow, biding its time.

Prev: The Billionaire's Curse
Next: The Bird Skinner