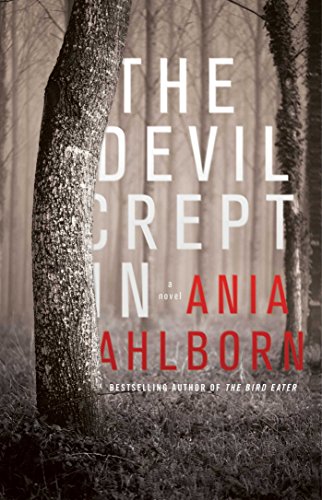 The Devil Crept In

An unforgettable horror novel from bestselling sensation Ania Ahlborn—hailed as a writer of “some of the most promising horror I’ve encountered in years” (New York Times bestselling author Seanan McGuire)—in which a small-town boy investigates the mysterious disappearance of his cousin and uncovers a terrifying secret kept hidden for years.

Young Jude Brighton has been missing for three days, and while the search for him is in full swing in the small town of Deer Valley, Oregon, the locals are starting to lose hope. They’re well aware that the first forty-eight hours are critical and after that, the odds usually point to a worst-case scenario. And despite Stevie Clark’s youth, he knows that, too; he’s seen the cop shows. He knows what each ticking moment may mean for Jude, his cousin and best friend.

That, and there was that boy, Max Larsen…the one from years ago, found dead after also disappearing under mysterious circumstances. And then there were the animals: pets gone missing out of yards. For years, the residents of Deer Valley have murmured about these unsolved crimes…and that a killer may still be lurking around their quiet town. Now, fear is reborn—and for Stevie, who is determined to find out what really happened to Jude, the awful truth may be too horrifying to imagine.