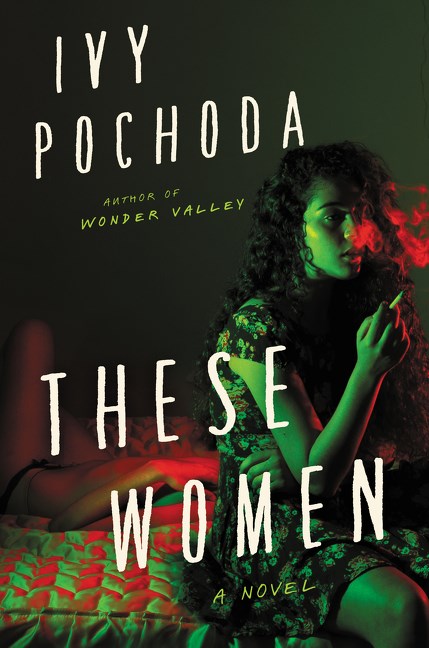 In her masterful new novel, Ivy Pochoda creates a kaleidoscope of loss, power, and hope featuring five very different women whose lives are steeped in danger and anguish. They’re connected by one man and his deadly obsession, though not all of them know that yet. There’s Dorian, still adrift after her daughter’s murder remains unsolved; Julianna, a young dancer nicknamed Jujubee, who lives hard and fast, resisting anyone trying to slow her down; Essie, a brilliant vice cop who sees a crime pattern emerging where no one else does; Marella, a daring performance artist whose work has long pushed boundaries but now puts her in peril; and Anneke, a quiet woman who has turned a willfully blind eye to those around her for far too long. The careful existence they have built for themselves starts to crumble when two murders rock their neighborhood.

Written with beauty and grit, tension and grace, These Women is a glorious display of storytelling, a once-in-a-generation novel.

Prev: There's An Angel on Your Shoulder
Next: Things I Should Have Known