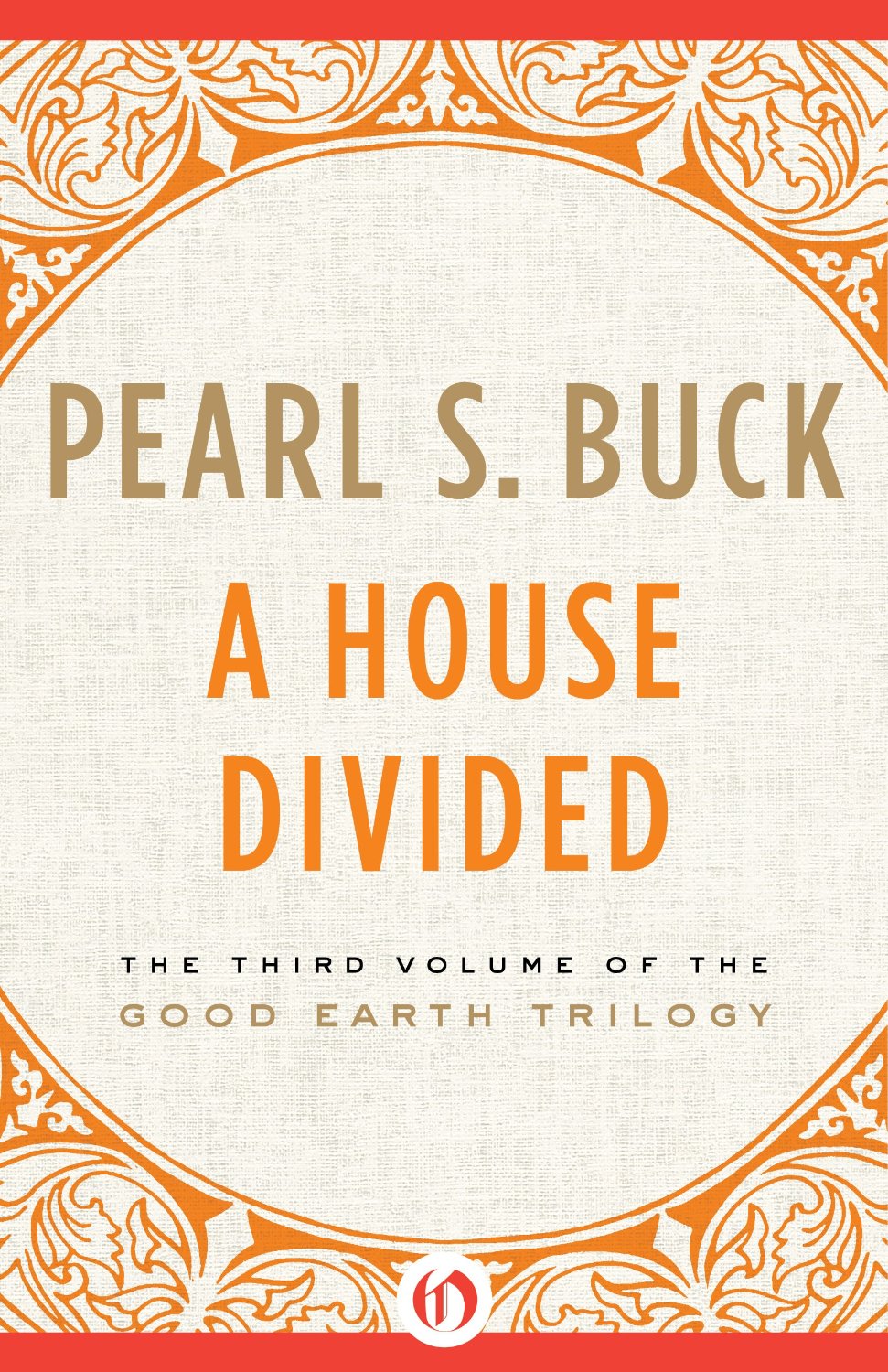 The conclusion to Buck’s celebrated Good Earth trilogy: the story of a man’s return to a homeland embroiled in revolution

On the eve of a popular rebellion, the Chinese government starts to crack down in cities across the country. Fleeing the turmoil, Wang Yuan, the son of a famous general and grandson of the patriarch of The Good Earth, leaves for America to study agriculture. When he returns to China six years later, he encounters a nation still in the grip of violent uprisings. Unprepared for the social upheaval, Wang is torn by the tensions between old traditions and new ways, and by his formidable family, whose struggles he hopes to solve.

A reflective finale to Buck’s groundbreaking and bestselling trilogy, A House Divided is a rich and unforgettable portrait of a family—and a nation—in transition.

Prev: A Hopeless Romantic
Next: A Howl of Wolves