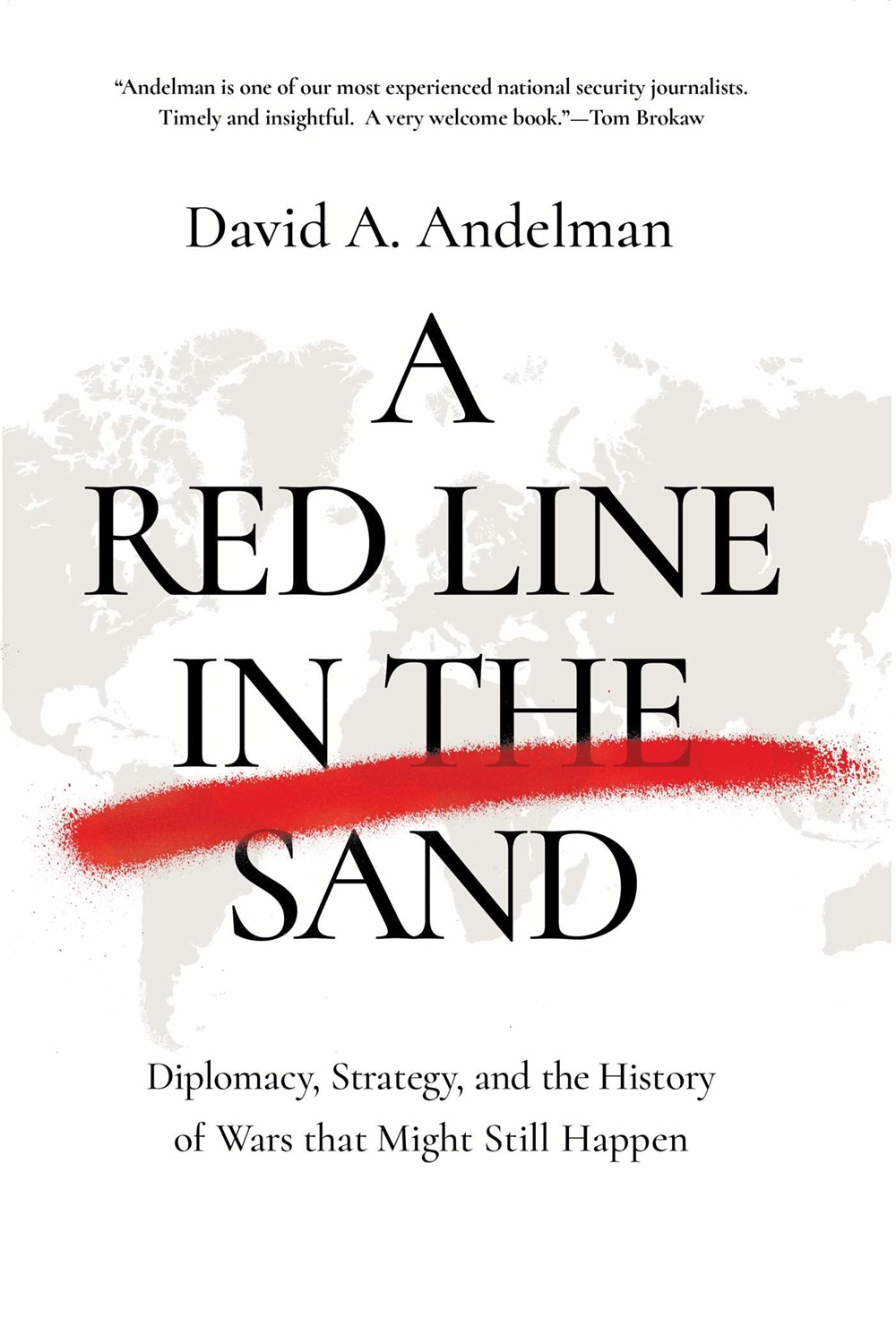 A Red Line in the Sand

Diplomacy, Strategy, and the History of Wars That Might Still Happen


by David A. Andelman

A longtime columnist for CNN and veteran correspondent for The New York Times and CBS News astutely combines history and global politics to help us better understand the exploding number of military, political, and diplomatic crises around the globe.

The riveting and illuminating behind-the-scenes stories of the world’s most intense “red lines,” from diplomatic and military challenges at particular turning points in history to the ones that set the tone of geopolitics today. More red lines exist in the world today than at any other single moment in history. Whether it was the red line in Munich that led to the start of the Second World War, to the red lines in the South China Sea, the Korean Peninsula, Syria and the Middle East.

As we traverse the globe, Andelman uses original documentary research, previously classified material, interviews with key players, and reportage from more than 80 countries across five decades to help us understand the growth, the successes and frequent failures that have shaped our world today.

Andelman provides not just vivid historical context, but a political anatomy of these red lines. How might their failures be prevented going forward? When and how can such lines in the sand help preserve peace rather than tempt conflict?

A Red Line in the Sand is a vital examination of our present and the future—where does diplomacy end and war begin? It is an object lesson of tantamount importance to every leader, diplomat, citizen, and voter. As America establishes more red lines than it has pledged to defend, every American should understand the volatile atmosphere and the existential stakes of the red web that encompasses the globe.

Prev: A Recipe for Family
Next: A Rift in Time