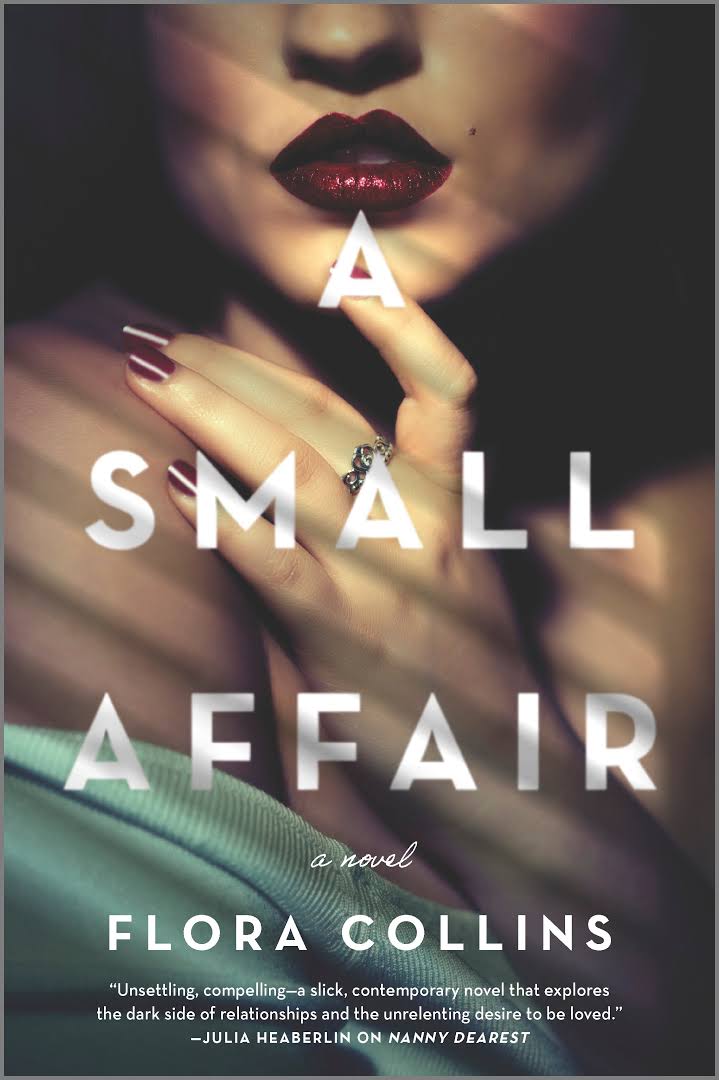 A young woman’s life is torn apart when her wealthy ex-lover is found dead—along with his wife.

Vera is ruthlessly ambitious, beautiful, and knows how to get exactly what she wants—no matter who stands in the way. When she meets a wealthy older man on an exclusive dating app, she thinks nothing of the wife he tells her he’s separated from. But days later, when the man and his wife are found dead in their home, Vera is immediately blamed for their deaths and branded as good as a murderer.

A year later, she emerges from a cocoon of self-pity and tries to reenter the world, but the specter of scandal still clings to her. Then she’s invited to a memorial for the wife of her former lover. As she learns more about the family, and about the couple and their friends, she begins to suspect there was more to the story than an affair gone wrong. In a quest for redemption, Vera uncovers layers of lies and close-kept secrets held by an inner circle of filthy rich tech millionaires who will go to any lengths to protect their reputations.

Prev: A Simple Act of Violence
Next: A Strange Business