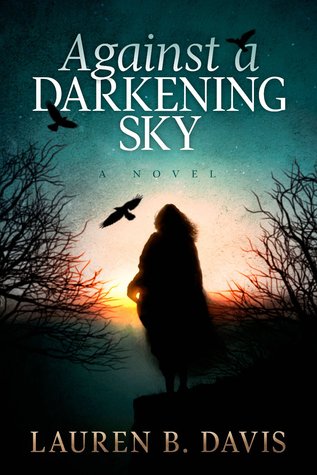 
by Lauren B. Davis

A new novel from one of Canada’s most acclaimed and celebrated writers, Against a Darkening Sky is set in 7th-century Northumbria and follows Wilona, a seeress and healer whose life and way of being in the world are threatened by the coming of Christianity; and Egan, a young monk from Eire whose visions may have brought him to Christ, but whose experience of the sacred puts him at odds with the Roman church. Full of magic and mystery, Lauren B. Davis’s new work explores what happens when one’s experience and beliefs clash with those of the people in power.