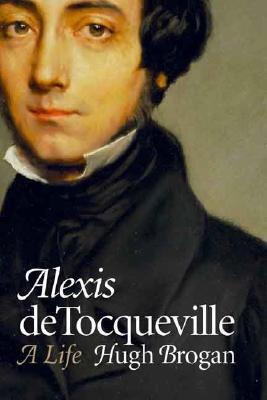 Alexis de Tocqueville was one of the greatest political thinkers of all time. Born a French aristocrat, he lost nearly his entire family in the Reign of Terror, and he spent most of his adult life struggling for liberty under the unsuccessful regimes of nineteenth-century France.

At age twenty-five he travelled to America and encountered democracy for the first time. This firsthand experience contributed to his incisive writing on liberty and democracy. The ancien régime launched the scholarly study of the French Revolution, and Democracy in America remains the best book ever written by a European about the United States. This is a brilliant account of his life.