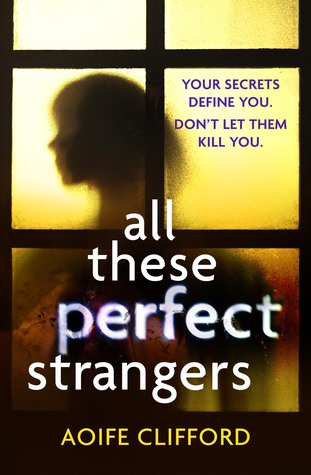 All These Perfect Strangers

You don’t have to believe in ghosts for the dead to haunt you.

You don’t have to be a murderer to be guilty.

Within six months of Pen Sheppard starting university, three of her new friends are dead. Only Pen knows the reason why.

College life had seemed like a wonderland of sex, drugs and maybe even love. The perfect place to run away from your past and reinvent yourself. But Pen never can run far enough and when friendships are betrayed, her secrets are revealed. The consequences are deadly.

‘This is about three deaths. Actually more, if you go back far enough. I say deaths, but perhaps all of them were murders. It’s a grey area. Murder, like beauty, is in the eye of the beholder. So let’s just call them deaths and say I was involved. This story could be told a hundred different ways.’

Prev: All the Ever Afters
Next: All Under Heaven