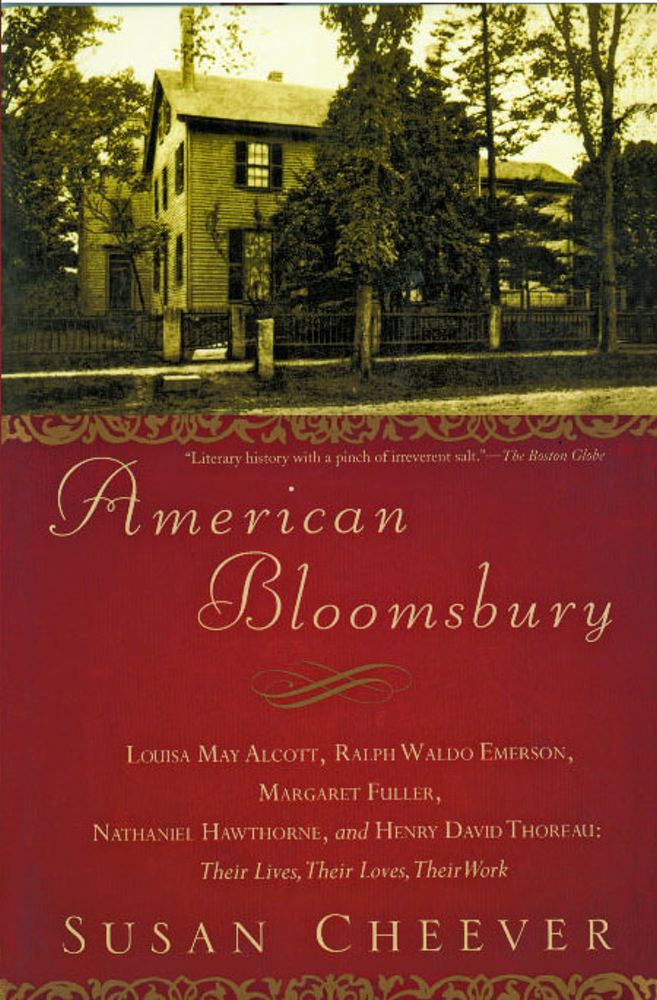 The 1850s were heady times in Concord, Massachusetts: in a town where a woman’s petticoat drying on an outdoor line was enough to elicit scandal, some of the greatest minds of our nation’s history were gathering in three of its wooden houses to establish a major American literary movement. The Transcendentalists, as these thinkers came to be called, challenged the norms of American society with essays, novels, and treatises whose beautifully rendered prose and groundbreaking assertions still resonate with readers today. Though noted contemporary author Susan Cheever stands in awe of the monumental achievements of such writers as Ralph Waldo Emerson, Henry David Thoreau, Nathaniel Hawthorne, Herman Melville, and Louisa May Alcott, her personal, evocative narrative removes these figures from their dusty pedestals and provides a lively account of their longings, jealousies, and indiscretions. Thus, Cheever reminds us that the passion of Concord’s ambitious and temperamental resident geniuses was by no means confined to the page….