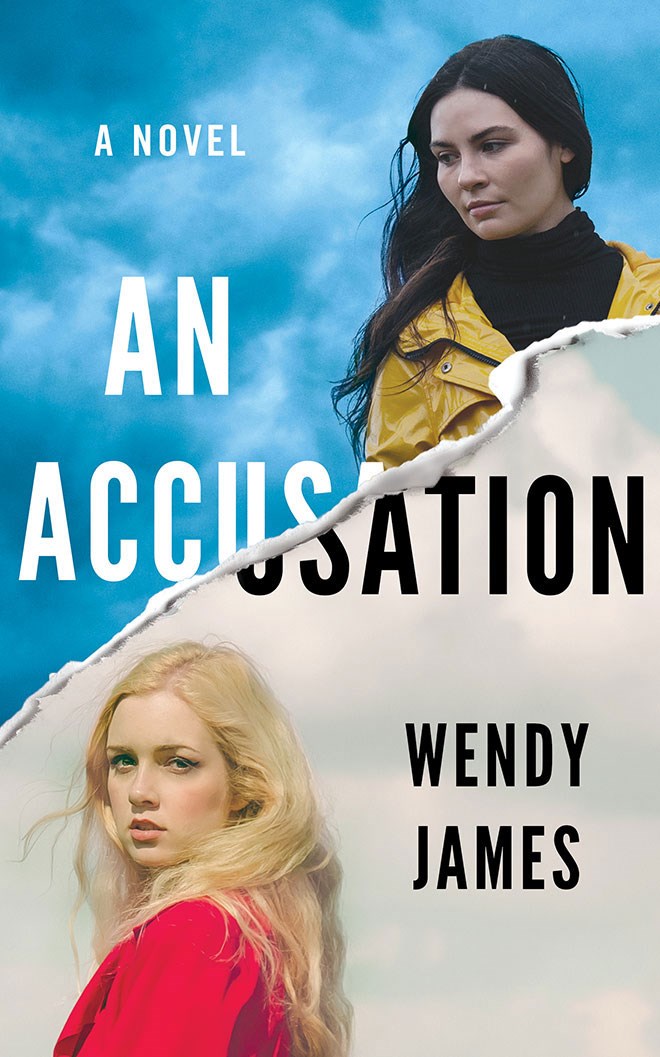 A shocking crime draws accused and accuser into a complex web of secrets and lies in a twisting novel of suspense by the bestselling author of The Golden Child.

When eighteen-year-old Ellie Canning is discovered wandering the countryside, dazed and traumatized, she tells a harrowing story of abduction, captivity, and escape. An overnight symbol of survival and empowerment, Ellie enthralls an outraged nation.

Then authorities zero in on an unlikely suspect: high school teacher Suzannah Wells, identified by Ellie as the woman who kept her drugged and bound in a basement. The evidence against Suzannah is damning—vilified by the media, Suzannah’s only defense is that not a single word Ellie says is true. Suzannah has no reason to lie. But then again, neither does Ellie.

The nightmare spins out of control as disturbing details about Suzannah’s past emerge, and the court of public opinion wants blood. Even those closest to Suzannah begin to doubt her. But how innocent is she? How innocent is Ellie? And which one has more to hide?

Prev: Among the Islands
Next: An Affair Before Christmas