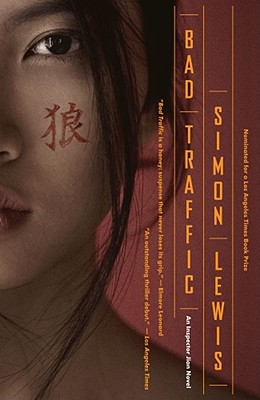 In this “GREASED-LIGHTNING” crime debut (Kirkus Reviews), Simon Lewis has created two unforgettable characters and a critically acclaimed novel that will stay with you long after the final page is turned. Inspector Jian is a corrupt Chinese cop who thinks he’s seen it all. But his search for his missing daughter takes him to the meanest streets he’s ever faced—in rural England.

Migrant worker Ding Ming is distressed—his gang master is making demands, he owes a lot of money to the snakeheads, and no one will tell him where his wife has been taken. Maybe England isn’t the Gold Mountain he was promised.

Two desperate men, lost in a baffling foreign land, are pitted against a ruthless band of human traffickers in this breath-taking thriller.