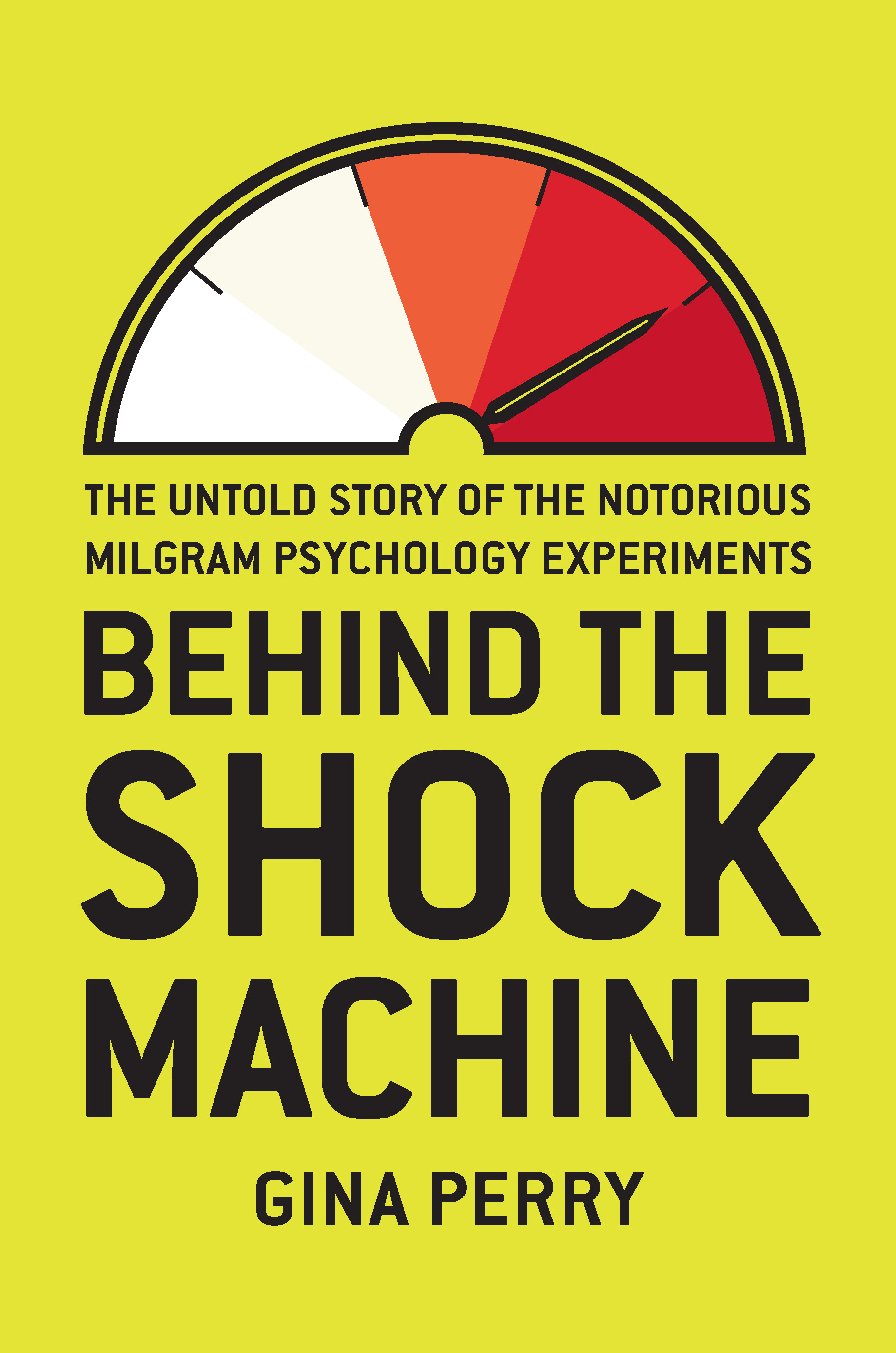 Behind the Shock Machine

The Untold Story of the Notorious Milgram Psychology Experiments

When social psychologist Stanley Milgram invited volunteers to take part in an experiment at Yale in the summer of 1961, none of the participants could have foreseen the worldwide sensation that the published results would cause. Milgram reported that fully 65 percent of the volunteers had repeatedly administered electric shocks of increasing strength to a man they believed to be in severe pain, even suffering a life-threatening heart condition, simply because an authority figure had told them to do so. Such behavior was linked to atrocities committed by ordinary people under the Nazi regime and immediately gripped the public imagination. The experiments remain a source of controversy and fascination more than fifty years later.

In Behind the Shock Machine, psychologist and author Gina Perry unearths for the first time the full story of this controversial experiment and its startling repercussions. Interviewing the original participants—many of whom remain haunted to this day about what they did—and delving deep into Milgram’s personal archive, she pieces together a more complex picture and much more troubling picture of these experiments than was originally presented by Milgram. Uncovering the details of the experiments leads her to question the validity of that 65 percent statistic and the claims that it revealed something essential about human nature. Fleshed out with dramatic transcripts of the tests themselves, the book puts a human face on the unwitting people who faced the moral test of the shock machine and offers a gripping, unforgettable tale of one man’s ambition and an experiment that defined a generation.