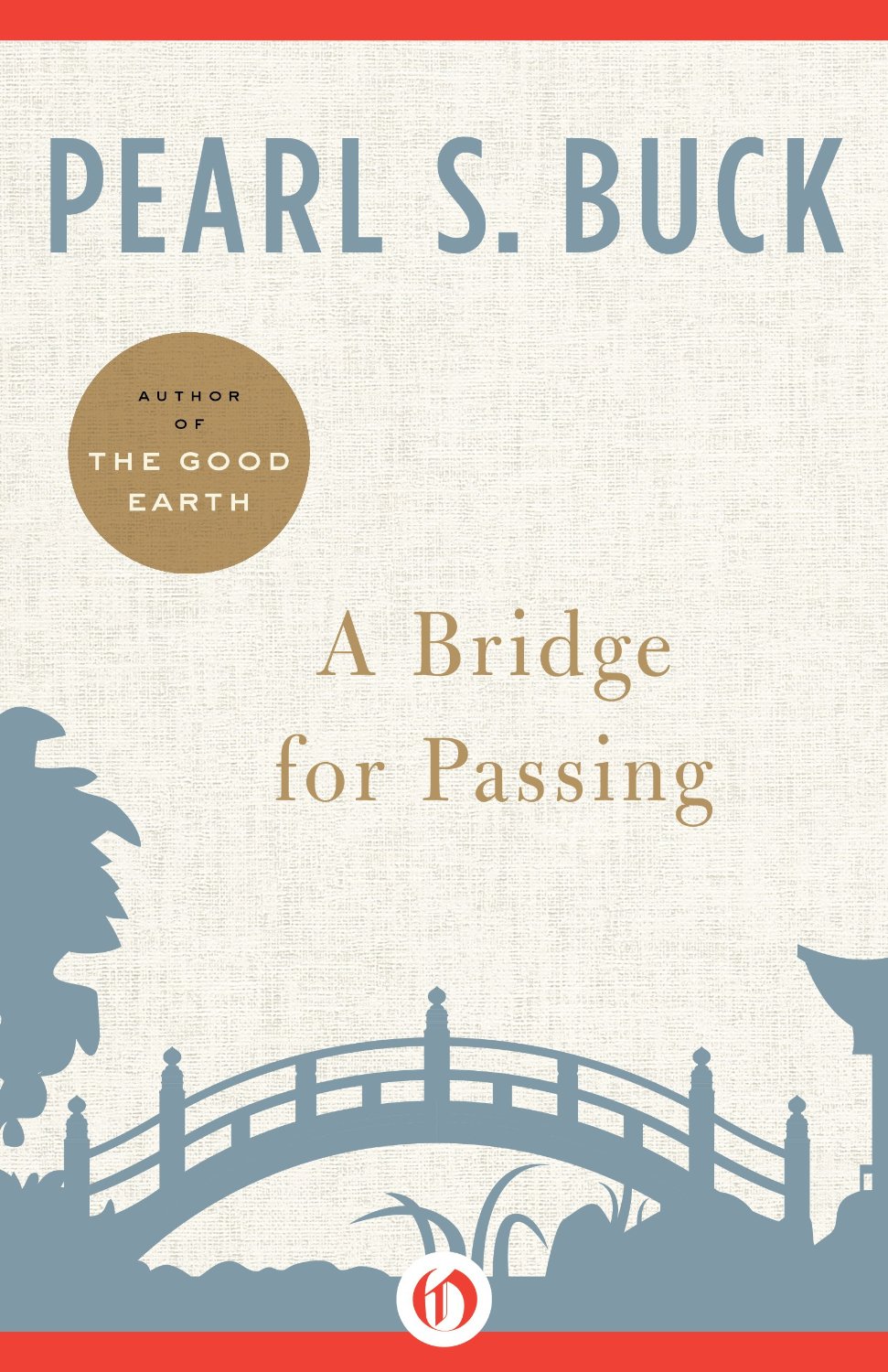 A Bridge for Passing

Pearl S. Buck’s absorbing and candid chronicle of her experience making a movie in 1960s Japan, while surviving the loss of her beloved husband

Pearl S. Buck’s children’s story, The Big Wave, about two young friends whose lives are transformed when a volcano erupts and a tidal wave engulfs their village, was eventually optioned as a movie. A Bridge for Passing narrates the resulting adventure, the story of the people involved in the movie-making process (including Polish director Tad Danielewski), their many complications while shooting, and the experience of working in Japan at a time when memories of the war remained strong. As much as all this, the book is a poignant reflection on personal crisis, and relates Buck’s grief over the death of her husband of twenty-five years, Richard Walsh, who was also her editor. A Bridge for Passing offers an intimate view of postwar Japan mixed with Buck’s heartrending meditation on loss and love.

Prev: A Breed Apart
Next: A Brief History of Montmaray