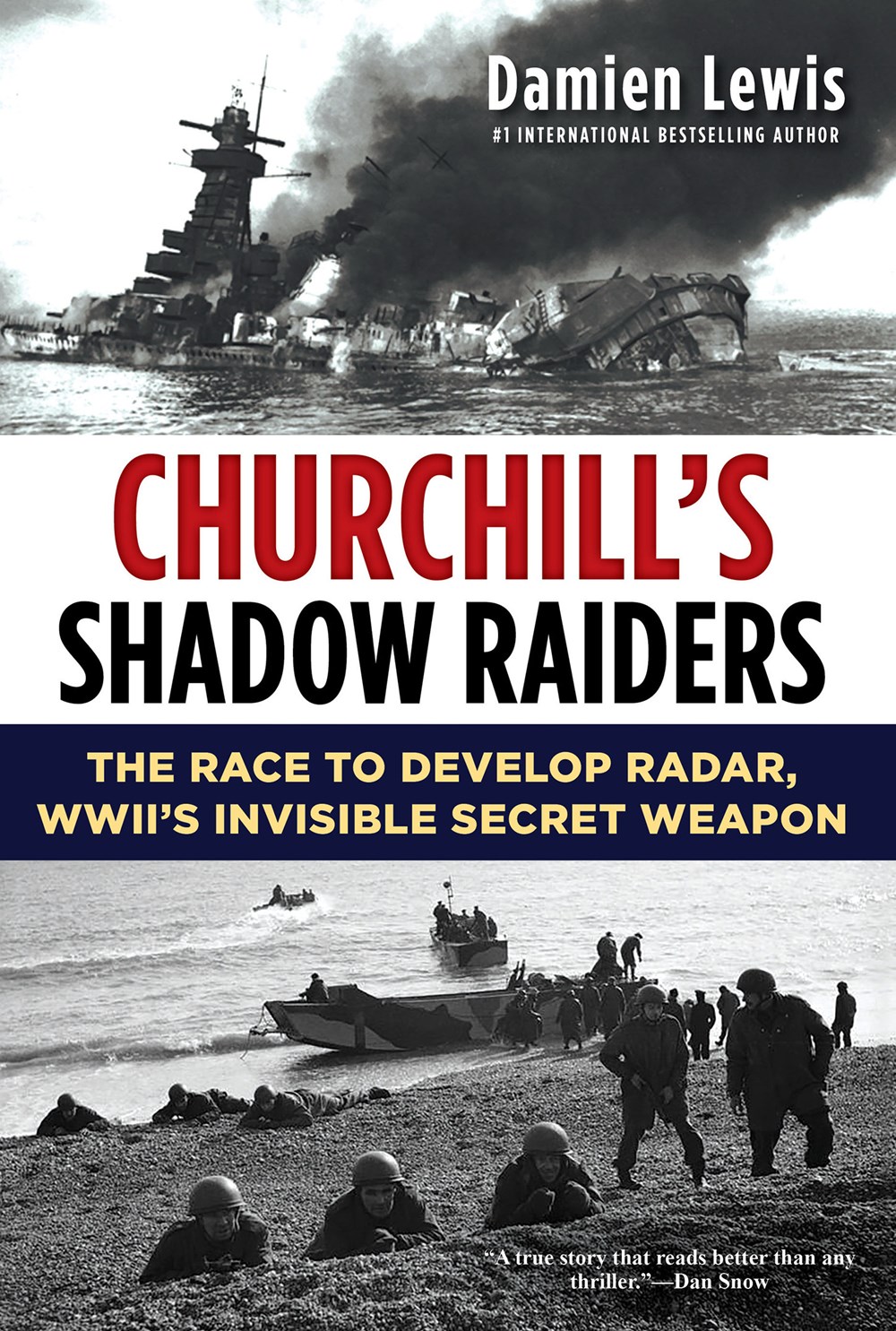 From award-winning war reporter Damien Lewis comes a blistering account of one of the most daring raids of WWII—and the top-secret weapon that changed the course of history . . .

In the winter of 1941, as Britain faced defeat on all fronts, an RAF reconnaissance pilot photographed an alien-looking object on the French coast near Le Havre. The mysterious device—a “Wurzburg Dish”—appeared to be a new form of radar technology: ultra-compact, highly precise, and pointed directly across the English Channel. Britain’s experts found it hard to believe the Germans had mastered such groundbreaking technology. But one young technician thought it not only possible, he convinced Winston Churchill that the dish posed a unique and deadly threat to Allied forces, one that required desperate measures—and drastic action . . .

So was launched Operation Biting, a mission like no other. An extraordinary “snatch-and-grab” raid on Germany’s secret radar installation, it offered Churchill’s elite Special Air Service a rare opportunity to redeem themselves after a previous failed mission—and to shift the tides of war forever. Led by Major John Frost, these paratroopers would risk all, their only exit point a small stretch of beach menaced by enemy guns. With the help of a volunteer technician who knew how to dismantle the dish, as well as the courageous men and women of the French Resistance, they succeeded against all odds in their act of brazen robbery. Some would die. Others would be captured. All fought with resolute bravery. This is the story of that fateful night of February 27, 1942.