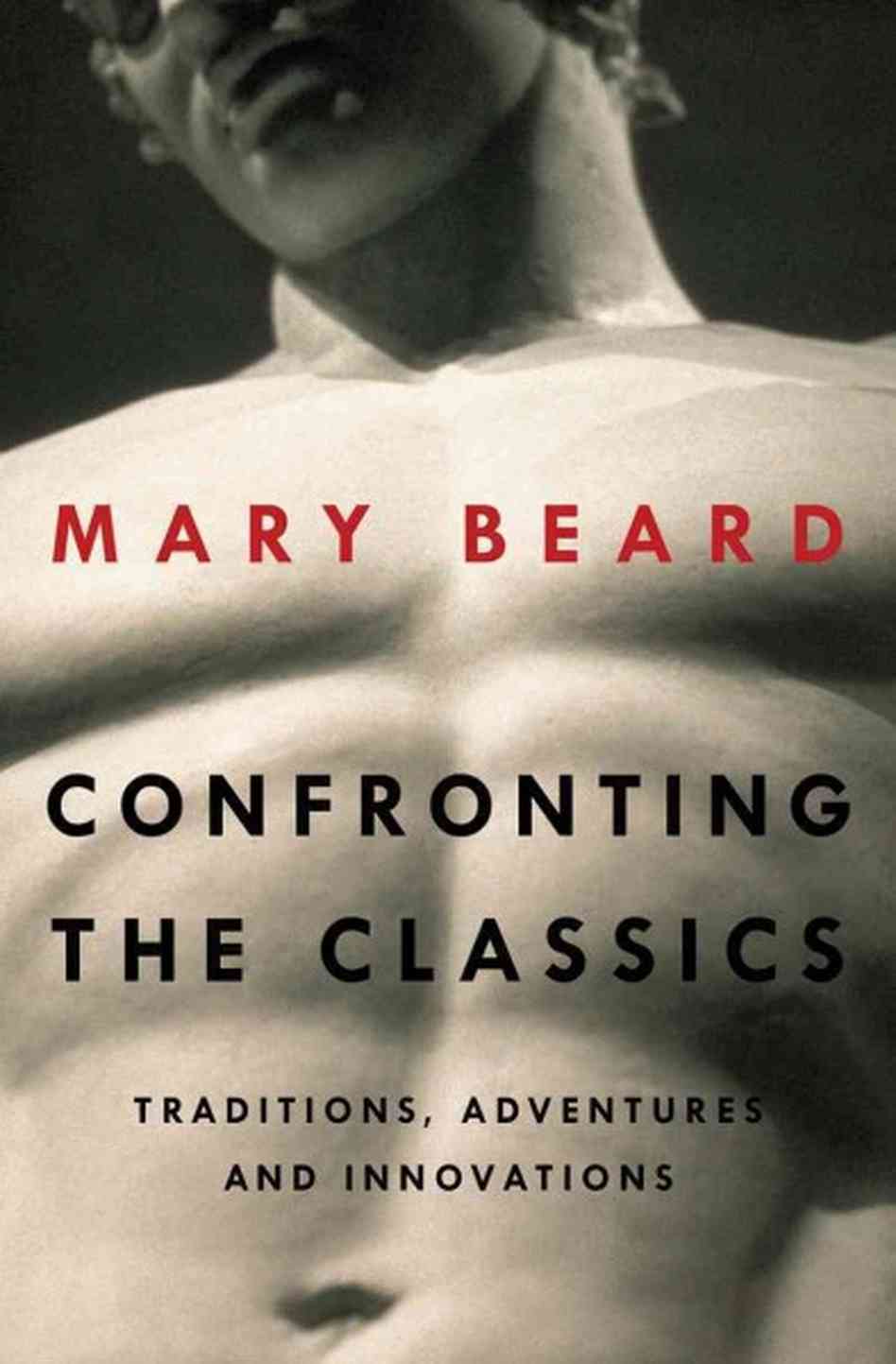 One of the world’s leading historians provides a revolutionary tour of the Ancient World, dusting off the classics for the twenty-first century.

Mary Beard, drawing on thirty years of teaching and writing about Greek and Roman history, provides a panoramic portrait of the classical world, a book in which we encounter not only Cleopatra and Alexander the Great, Julius Caesar and Hannibal, but also the common people—the millions of inhabitants of the Roman Empire, the slaves, soldiers, and women. How did they live? Where did they go if their marriage was in trouble or if they were broke? Or, perhaps just as important, how did they clean their teeth?

Effortlessly combining the epic with the quotidian, Beard forces us along the way to reexamine so many of the assumptions we held as gospel—not the least of them the perception that the Emperor Caligula was bonkers or Nero a monster. With capacious wit and verve, Beard demonstrates that, far from being carved in marble, the classical world is still very much alive.

Prev: Confront and Conceal
Next: Conquistadores