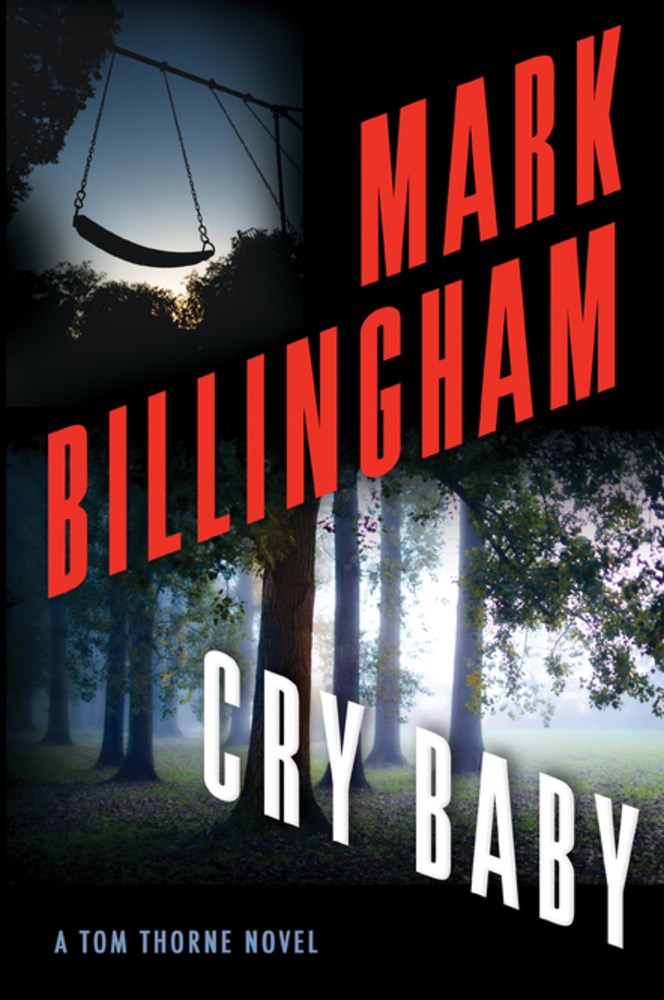 The latest thriller from internationally bestselling author Mark Billingham takes us back to the origins of Tom Thorne.

In the summer of 1996, two boys run from a playground into the adjoining woods, but only one comes out. DS Tom Thorne takes on a case that quickly spirals out of control when two people connected with the missing boy are murdered. As London prepares to host the European Soccer Championships, Thorne fights to keep on top of a baffling investigation while also dealing with the ugly fallout of his broken marriage.

A prequel to Billingham’s acclaimed debut Sleepyhead―which the Times voted “one of the 100 books that had shaped the decade”―this compelling novel highlights the case that shaped the career of one of British crime fiction’s most iconic characters.