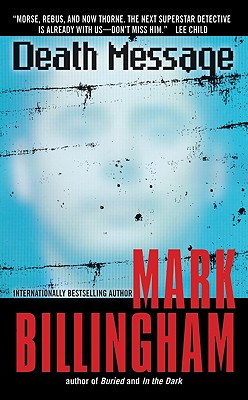 Detective Investigator Tom Thorne is receiving messages of his own: photographs of murder victims sent to his cell phone. Thorne doesn’t know who’s sending the grisly pictures, who the victims are, or why he has been chosen—but he knows a dead man when he sees one. Ensnared in an investigation that threatens to confound his judgment and destroy his career, he must track down a fiendishly elusive killer before time runs out. Because the slayings are somehow connected to the most terrifying psychopath he has ever encountered—and the blood trail is about to cross into Thorne’s personal life.

Prev: Death in the Castle
Next: Death of a Writer