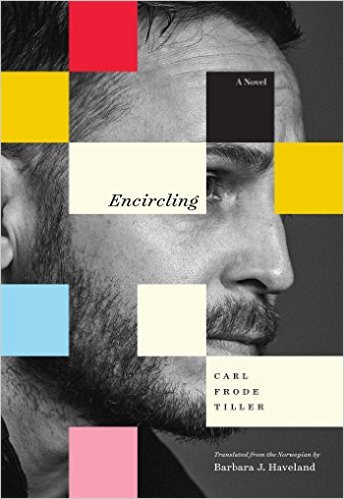 David Hugsar has lost his memory so his psychiatrist places an advertisement in a newspaper inviting friends and relatives to share their memories of him. The resulting letters, reminiscences, and scenes offer an encircling narrative that reveals more about the intersecting young lives in a small Norwegian backwater than about David himself, the enigma at the heart of the novel. Adolescent sexuality, boredom, filial guilt, violence and love; the frustrations of life in a small-town rock band; drugs and cigarettes all find their place in these chronicles of Norwegian provincial life, as Carl Frode Tiller explores masculinity in crisis with all the aplomb of a new Raymond Carver. Encircling is part 1 of a trilogy: the first two stories have been published to acclaim in 2008 and 2010. The third is due to be released in Norway next year.