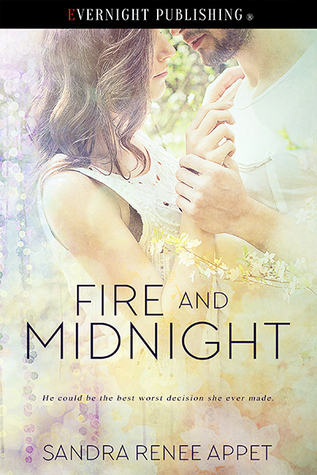 He could be her best worst decision… With a glass of wine in hand, Jane Keegan’s finger is poised to delete the account her pushy BFF created for her on “The Cowboys” escort service website. Sure, she’s lonely, but not desperate. Then an image of sky-blue eyes and warm, tanned muscles jumps off the screen. And she finds herself hitting the “Book Now” button. After all, why not? She’s a free, divorced woman on business in San Antonio. There’s nothing to lose…except her nerve. Especially when Mr. Tall Dark And Incredibly Sexy meets her at a River Walk bar—and his only-for-you smile turns her insides into a quivering mass of second thoughts. Ryan Zeigler is enduring one last escort assignment as a favor before hanging up his Cowboys hat to run his own restaurant. Yet there’s something about the pretty New Yorker’s vulnerable grin and I’ve-got-baggage eyes that halts his usual dating M.O. in its tracks. When Ryan sweetens the deal—no strings, no payment expected—Jane the good girl takes the bold step of letting her vixen out to play. But when it’s time to go home, her heart is at a crossroads. Is Ryan the real deal? Or is she letting yet another man take her heart for a ride?

Prev: Finish the Fight!: The Brave and Revolutionary Women Who Fought for the Right to Vote
Next: Fire in the Blood: A Novel