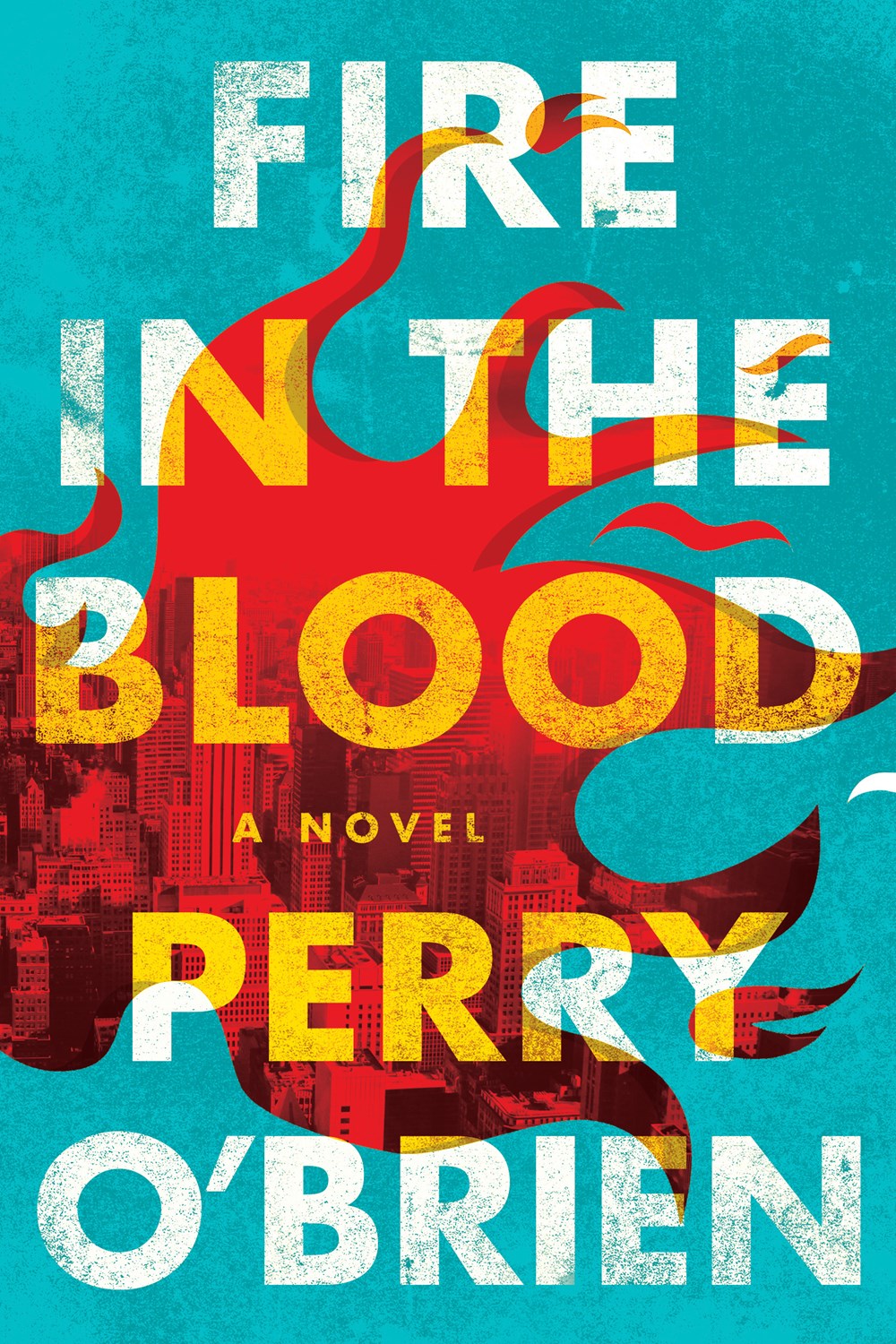 “A tremendously compelling debut of rare skill” (Phil Klay, author of Redeployment) about a soldier who goes AWOL from Afghanistan and returns home to unravel the mystery of his wife’s death.

Fire in the Blood: A Novel

When Coop—a U.S. Army paratrooper serving in Afghanistan—is called urgently to his Captain’s office, he fears he’s headed for a court martial. Coop has been keeping a terrible secret from his fellow soldiers, and worries he’s been discovered. Instead, his life is devastated in a different way: his wife, Kay, has been killed in a hit-and-run.

Given a brief leave to fly back to New York and attend to Kay’s affairs, Coop is increasingly disturbed by the suspicious circumstances of his wife’s death. He decides to go AWOL, using his military training to uncover the real story behind Kay’s fatal accident. As he circles in on the truth, Coop must distinguish ally from enemy among a cast of players in the Bronx underworld: Albanian heroin smugglers, shady cops, corrupt rehab doctors, and his wife’s family, a powerful clan of financial elites. Navigating this new battlefield, he’ll have to find justice for Kay while also seeking his own redemption.

Humming with mystery and grief, Fire in the Blood is a compulsively readable thriller about the wars we fight, whether overseas, in our city streets, or in the depths of our own hearts.

Prev: Fire and Midnight
Next: Fire in the Star