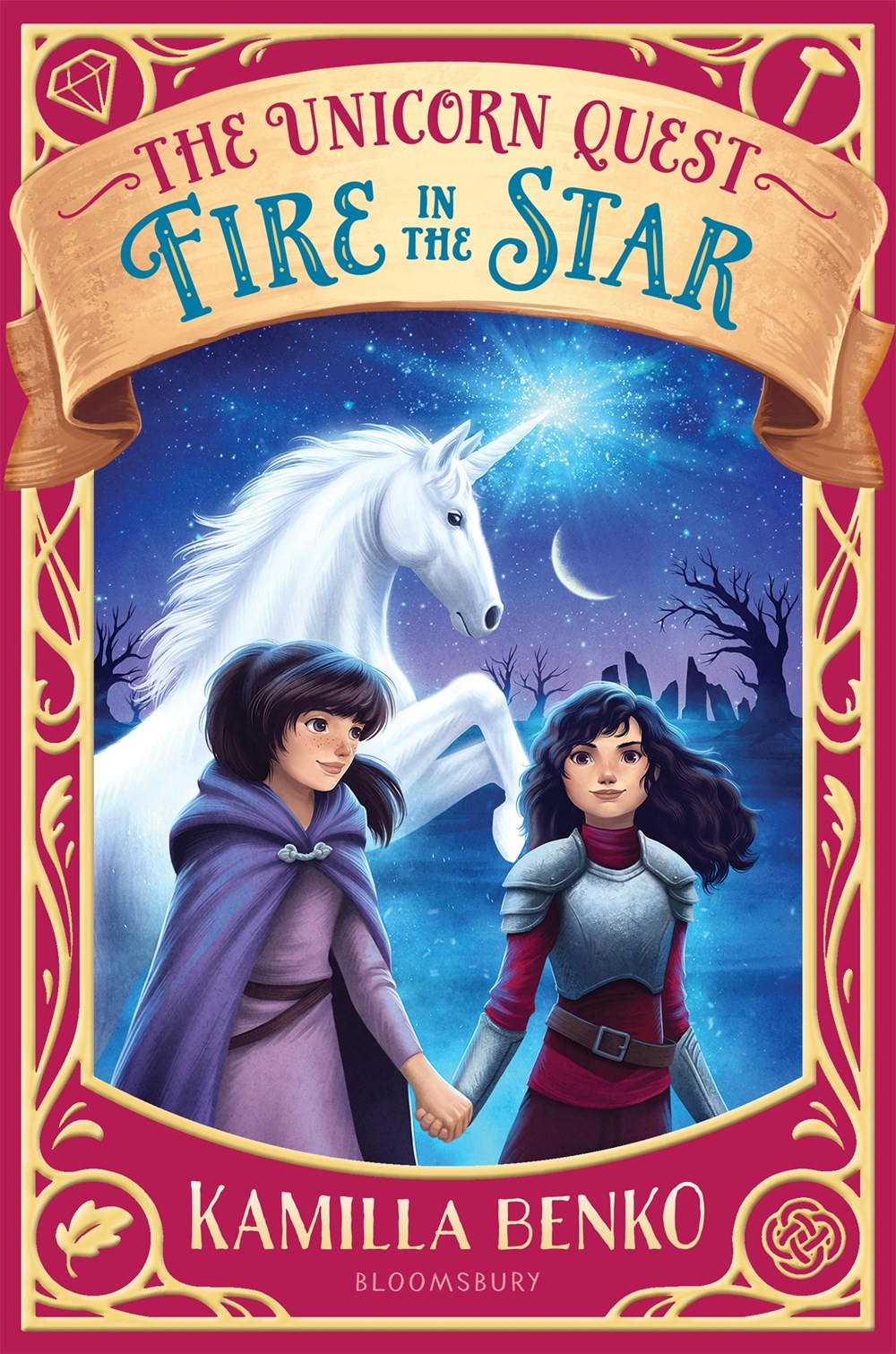 Fire in the Star

The enchanting Unicorn Quest series reaches its thrilling conclusion as two sisters fight to save a magical land from destruction.

Claire has always depended on her older sister, Sophie, to take care of her, but now it’s Claire’s turn to protect Sophie. Upon discovering the last unicorn’s secret plan, Claire sets off on her own to make things right in Arden—the magical land she and her sister discovered after climbing their great-aunt’s chimney. But there are terrible forces working against her.
The unicorn-hunting Queen Estelle has returned, and she won’t stop until she has regained the throne and taken revenge on all those who have opposed her. Claire, Sophie, and their friends must find a way to convince Arden’s four guilds of magic to set aside the past if they are to have any hope of a future. Because if the queen has her way, Claire and Sophie will never return home and the unicorns of Arden will be lost . . . forever.

Prev: Fire in the Blood: A Novel
Next: FIRE ISLAND