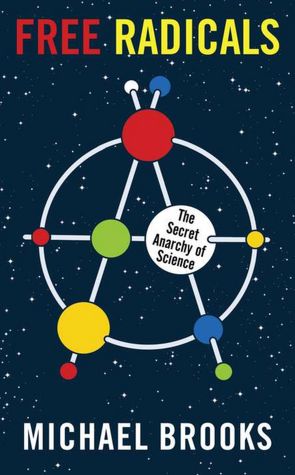 The Secret Anarchy of Science

​The thrilling exploration of the secret side of scientific discovery—proving that some rules were meant to be broken scientists have colluded in the most successful cover-up of modern times. They present themselves as cool, logical, and level-headed, when the truth is that they will do anything—take drugs, follow mystical visions, lie and even cheat—to make a discovery. They are often more interested in starting revolutions than in playing by the rules. In Free Radicals, bestselling author Michael Brooks reveals the extreme lengths some of our most celebrated scientists—such as Newton, Einstein, and Watson and Crick—are willing to go to, from fraud to reckless, unethical experiments, in order to make new discoveries and bring them to the world’s attention.