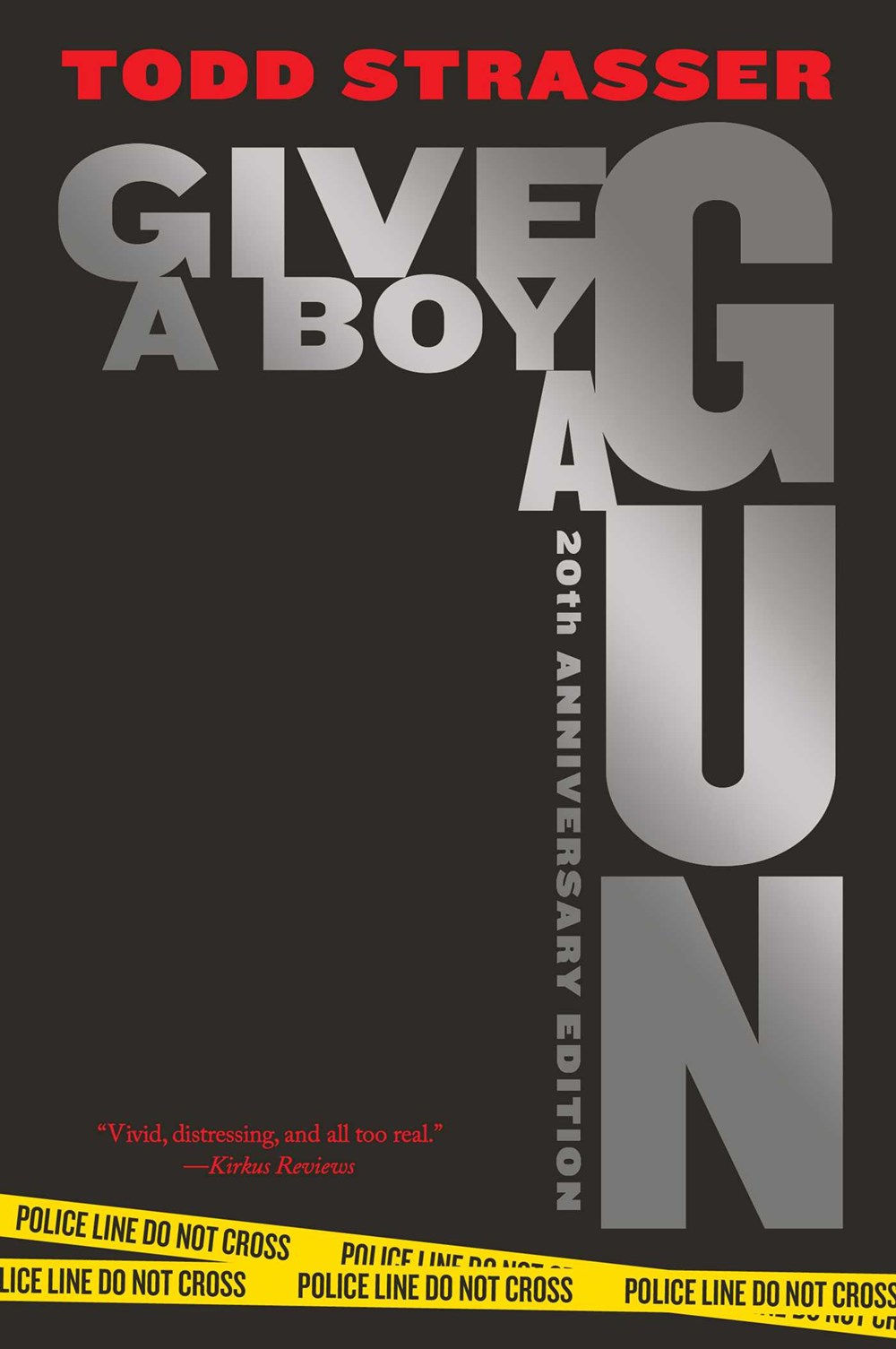 Give a Boy a Gun

“Vivid, distressing, and all too real.” —Kirkus Reviews

In this 20th anniversary edition of Todd Strasser’s gut-wrenching and critically acclaimed Give a Boy a Gun, two boys bring guns to school in search of revenge against their classmates.

For as long as they can remember, Brendan and Gary have been mercilessly teased and harassed by the jocks who rule Middletown High. But not anymore. Stealing a small arsenal of guns from a neighbor, they take their classmates hostage at a school dance. In the panic of this desperate situation, it soon becomes clear that only one thing matters to Brendan and Gary: revenge.

This special 20th anniversary edition includes updated backmatter and statistics on school shootings—a topic that is now more relevant than ever.

Prev: Girls Who Code
Next: Give and Take