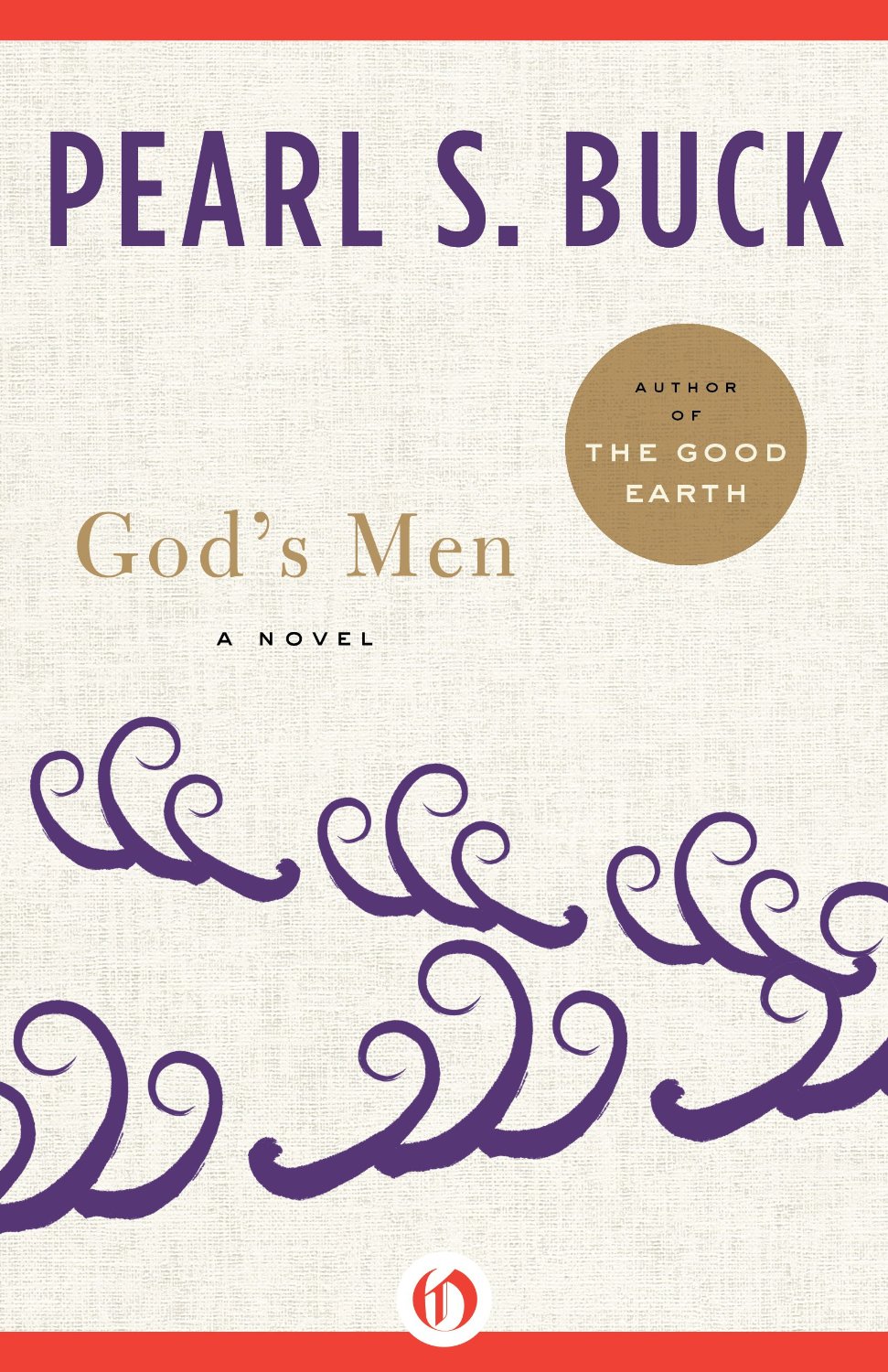 An enthralling tale, divided between China and America, of two friends inspired by radically opposed ideals

This deeply felt novel tells the story of William Lane and Clem Miller, Americans who meet in China as youths at the end of the nineteenth century. Separated by the Boxer Rebellion, they’re destined to travel wildly different courses in life. From a background of wealth and privilege, William becomes a power-hungry and controlling media magnate. By contrast, Clem, whose family survived on charity growing up, is engrossed by a project—which he works on ceaselessly, perhaps naively, together with his chemist wife—to eliminate world poverty. The two wind up in America and meet again, each successful in his own area, and as similar in their intensity as they are different in their values. God’s Men is a rich and layered portrayal of lives set alight by ambition.

Prev: God's Gold: A Quest for the Lost Temple Treasures of Jerusalem
Next: God's Pocket