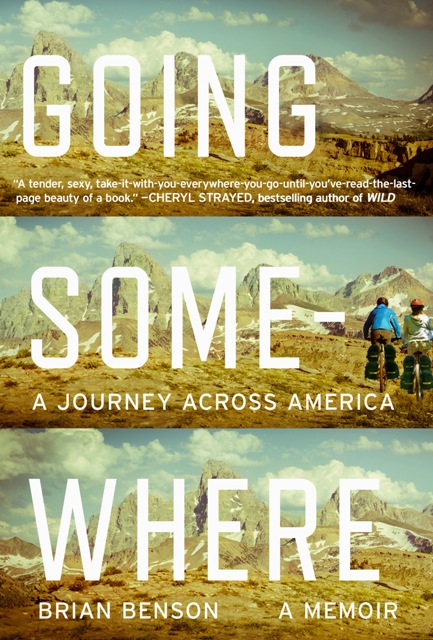 In 2007, Brian and his then-girlfriend Rachel, who he met while living in Guatemala, embarked on a cross-country bicycle trip that would take them from his home to hers, northern Wisconsin to western Oregon. The trip, and the relationship that inspired it, initially seemed like an alluring escape from a life defined by over-abundant choice and resultant anxiety. But as the pair moved through the bleak western plains, they found they responded differently to the headwinds, the filth, all the day-to-day realities of life on the road. By the time they hit the Rockies, Brian was questioning the relationship and getting reacquainted with the open, nerve-wracking horizon. In the final, scenic, forgiving miles of the trip, Brian laid these doubts to rest. But after reaching Portland, he stumbled into a rooted life that presented some oddly familiar, day-to-day challenges. And only then did he begin to understand what the miles meant.