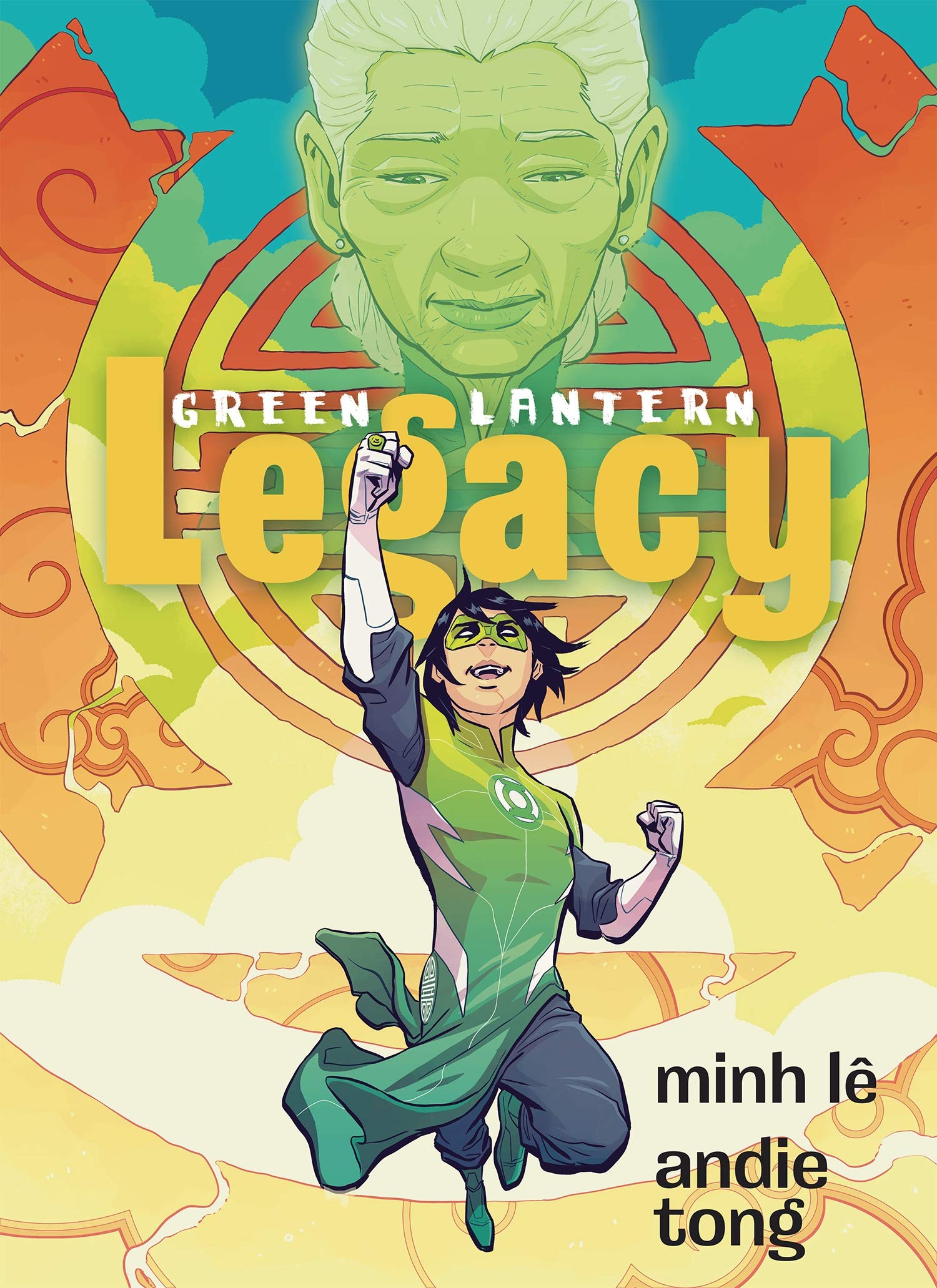 Thirteen-year-old Tai Pham lives in the apartment above his grandmother’s store, where his bedroom is crammed with sketchpads and comic books. But not even his most imaginative drawings could compare to the colorful adventure he’s about to embark on.

When Tai inherits his grandmother’s jade ring, he soon finds out it’s more than it appears. Suddenly he’s being inducted into a group of space cops known as the Green Lanterns, his neighborhood is being overrun by some racist bullies, and every time he puts pen to paper, he’s forced to confront that he might not be creative enough or strong enough to uphold his ba’s legacy.

Now Tai must decide what kind of hero he wants to be: will he learn to soar above his insecurities or will the past keep him grounded?

Prev: Greedy Bastards
Next: Greetings from the Lincoln Bedroom