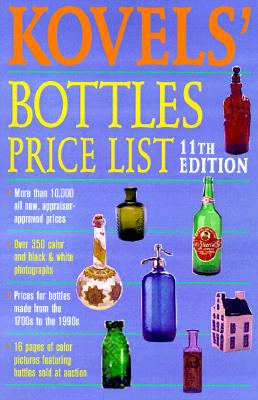 Greetings from the Lincoln Bedroom

In the grand tradition of Rush Limbaugh Is a Big Fat Idiot and Downsize This! comes Arianna Huffington’s outrageous and hilarious tour of what really goes on in the White House out of the public eye.

On the heels of a small donation made to the Democratic National Committee—the result of a lost bet—she’s invited to spend three days, with access as full as an intern’s, in the infamous Lincoln Bedroom. Like Alice’s exploits through the looking glass, Arianna’s weekend in the White House wonderland is increasingly surreal, constantly titillating, and brutally funny as she encounters a parade of curiouser and curiouser surprises, including:

* The Horndog-in-Chief, Bill Clinton, who lusts after anything that moves—whether it’s a zaftig intern in an overstuffed dress or a fat-cat fund-raiser with an overstuffed wallet