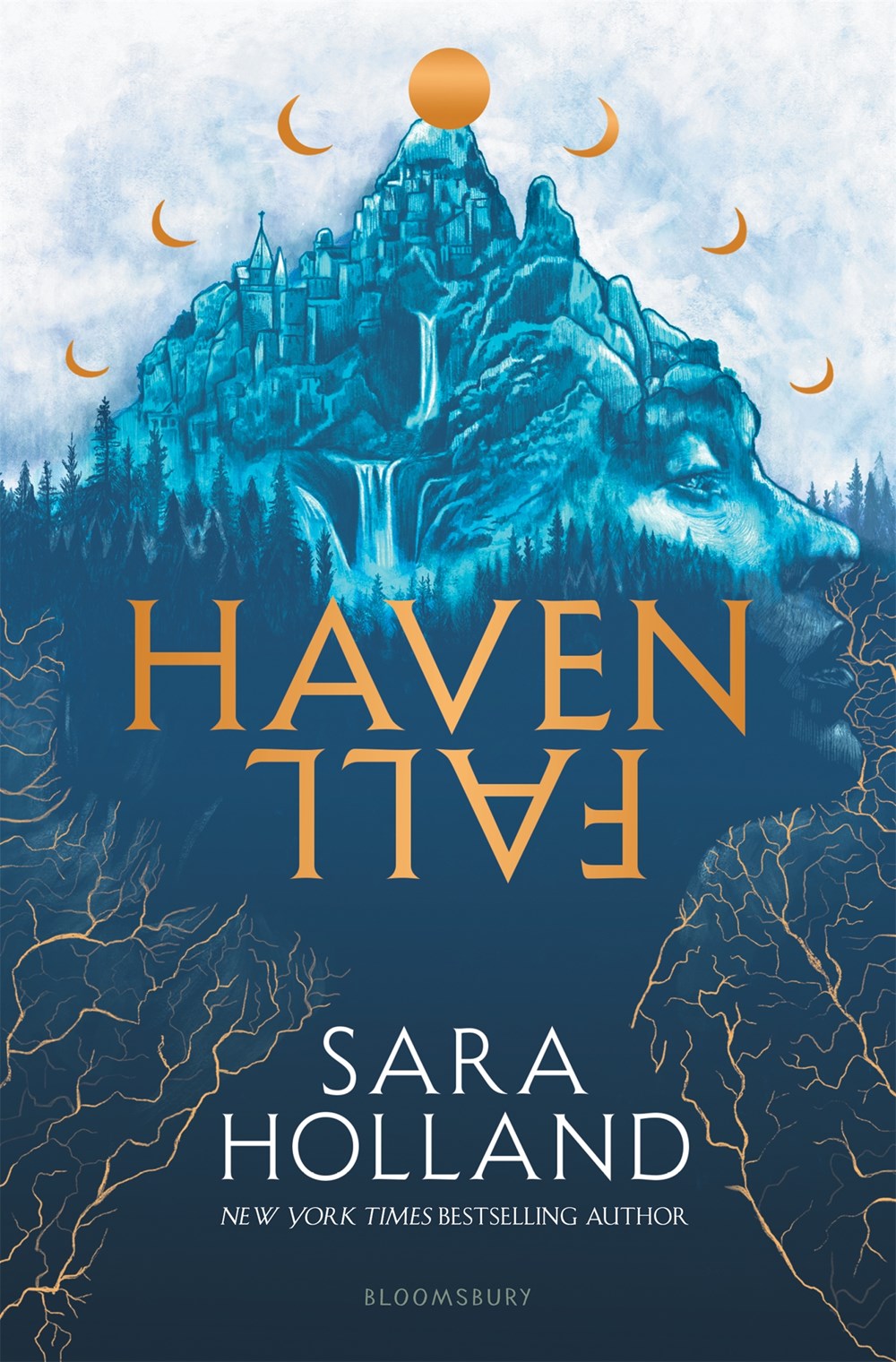 The New York Times bestselling author of Everless pens a fantasy series about a haven between worlds—and a girl sworn to protect it.

The Inn at Havenfall is Maddie Morrow’s one solace from her complicated life—and the only place she sees her crush, Brekken. But few know that beneath the sprawling manor in Colorado lie gateways to hidden worlds, some of which have been sealed with magic.
When Maddie arrives at the Inn unexpectedly, nothing’s as it should be. She has an odd run-in with alluring new staffer Taya, and then a dead body is discovered, shattering the Inn’s peaceful sanctity. Worse, Brekken stands accused of the murder . . . and goes missing. With everything she loves at stake, Maddie must confront shocking truths about the dangers lurking beneath Havenfall—and herself.
This sweeping new series for fans of Melissa Albert and Holly Black by New York Times bestselling author Sara Holland is sure to enthrall readers old and new.

Prev: Have You Met Miss Jones?: The Life and Loves of Radio's Most Controversial Diva
Next: Hawker Fare