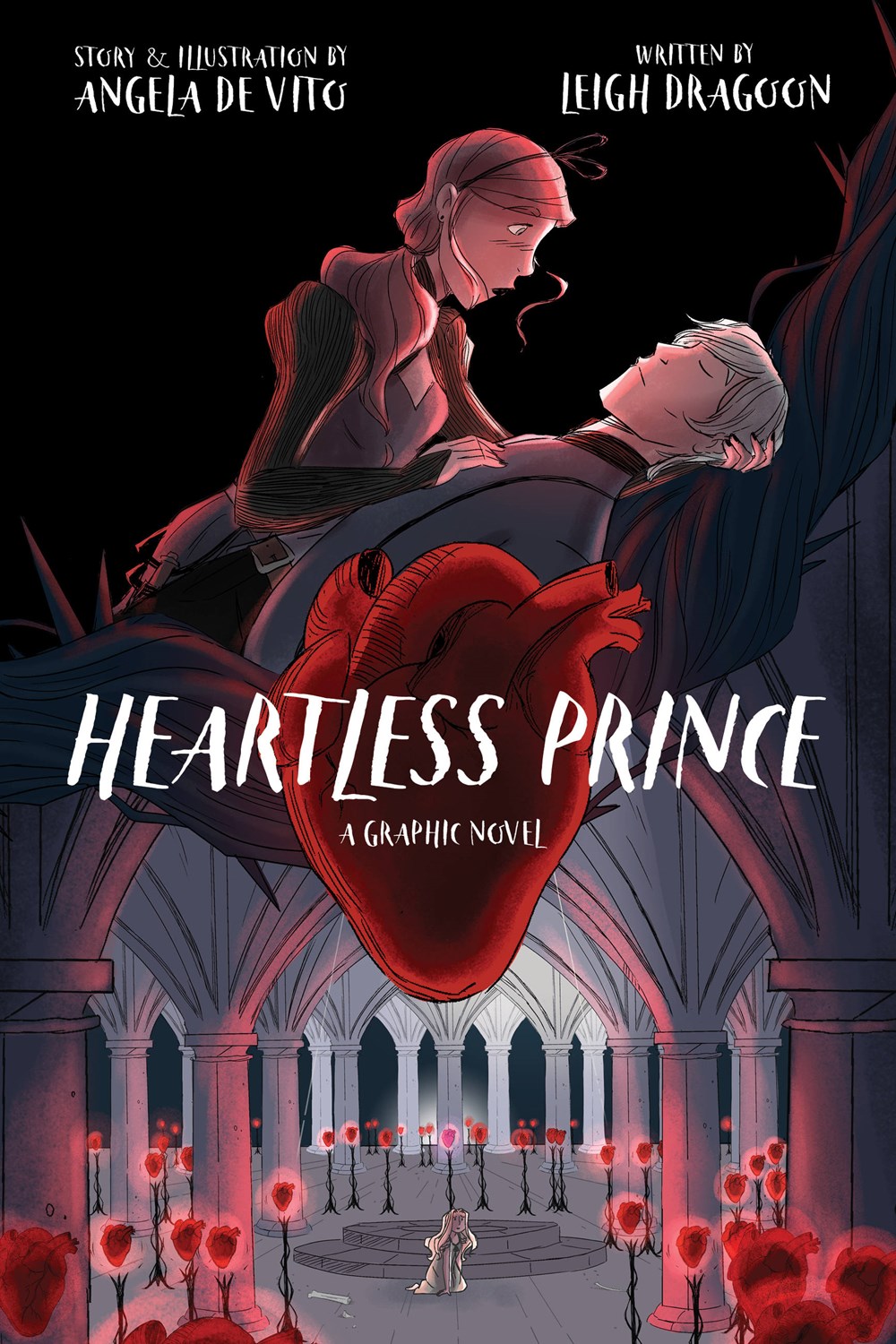 A fierce warrior must save the heart of her beloved prince before it’s too late in the first book of a new YA fantasy-adventure graphic novel trilogy, perfect for fans of Noelle Stevenson’s Nimona and Kazu Kibuishi’s Amulet

Evony is an orphaned princess from a kingdom destroyed by a power-hungry witch. Prince Ammon has recently been drawn to her, or at least he’s drawn to her uncanny ability to sense when familiars servants to the witches are approaching his kingdom’s borders. And Evony, well Evony has always longed for something more with Ammon. Wanting to prove himself to his kingdom and parents, Ammon takes Evony outside the borders to fight the familiars head-to-head. All is well until they’re captured by witch Aradia, who steals Ammon’s heart and leaves his body to turn into one of her familiars. What’s worse, his sister Nissa has been taken hostage by Aradia’s daughter. Evony makes it her miss onto retrieve Ammon’s heart and save Nissa, taking her into the mysterious Witchlands. There, she will discover a secret about her past that will change everything.