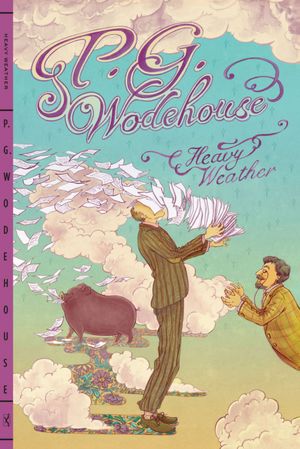 When Lord Tilbury receives a letter from Galahad Threepwood stating he will no longer be publishing his memoir, he decides to travel to Blandings Castle and steal the manuscript. But he isn’t the only one after the memoir. Sir Gregory Parsloe-Parsloe and Lady Constance Keeble are also trying to lay their hands on it to prevent Ronnie Fish and Sue Brown from getting married. Monty Bodkin, Lord Emsworth’s new secretary, is also after the manuscript in order to secure a year’s employment at the Mammoth Publishing Company. Who will get their hands on the manuscript? Only the Empress of Blandings knows!