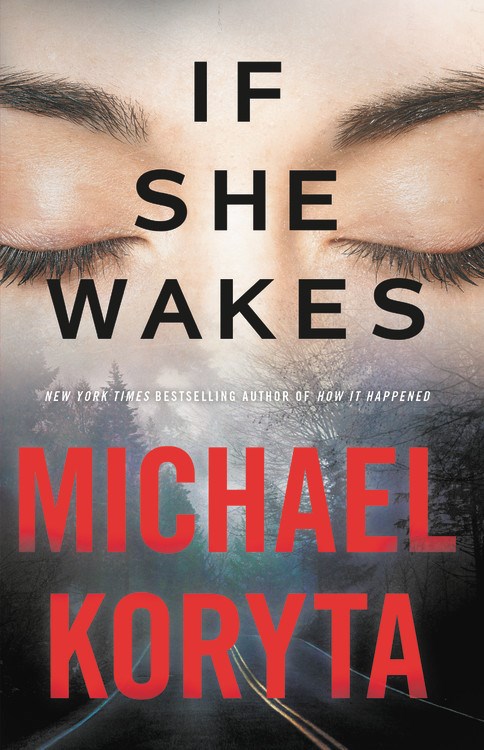 Two women fight for their lives against an enigmatic killer in this electrifying novel from a New York Times bestselling author and “master” of thriller writing (Stephen King).

Tara Beckley is a senior at idyllic Hammel College in Maine. As she drives to deliver a visiting professor to a conference, a horrific car accident kills the professor and leaves Tara in a vegetative state. At least, so her doctors think. In fact, she’s a prisoner of locked-in syndrome: fully alert but unable to move a muscle. Trapped in her body, she learns that someone powerful wants her dead—but why? And what can she do, lying in a hospital bed, to stop them?

Abby Kaplan, an insurance investigator, is hired by the college to look in to Tara’s case. A former stunt driver, Abby returned home after a disaster in Hollywood left an actor dead and her own reputation—and nerves—shattered. Despite the fog of trauma, she can tell that Tara’s car crash was no accident. When she starts asking questions, things quickly spin out of control, leaving Abby on the run and a mysterious young hit man named Dax Blackwell hard on her heels.

Full of pulse-pounding tension, If She Wakes is a searing, breakneck thriller from the genre’s “best of the best” (Michael Connelly).

Prev: Ice Land
Next: If the Shoe Fits