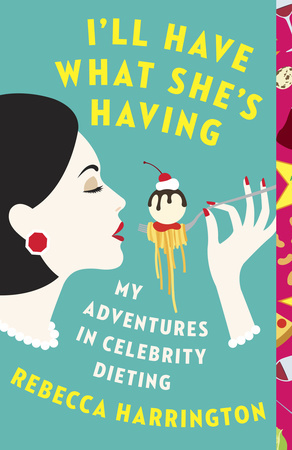 I’ll Have What She’s Having

My Adventures in Celebrity Dieting

A hilarious look at the eating habits of the fit and famous—from Gwyneth’s goji berry and quail egg concoctions to Jackie Kennedy’s baked potato and Beluga caviar regimen—Rebecca Harrington leaves no cabbage soup unstirred in her wickedly funny, wildly absurd quest to diet like the stars.

Prev: I'll Drink to That: Beaujolais and the French Peasant Who Made It the World's Most Popular Wine
Next: I'm Not Ready Yet