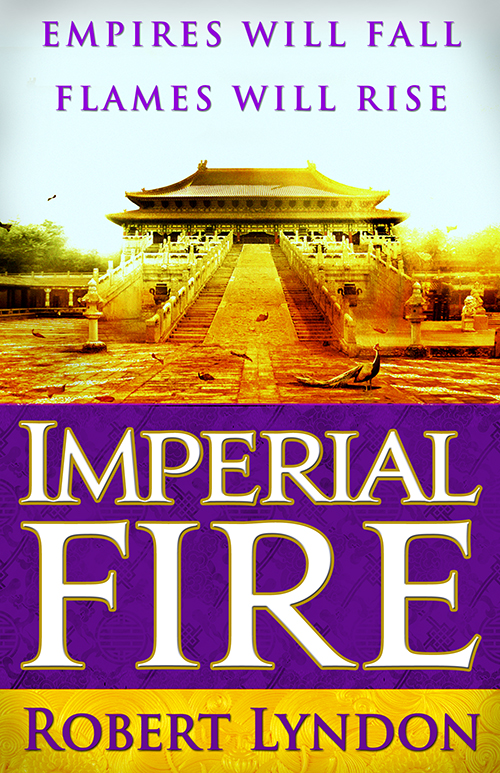 AN EPIC HISTORICAL QUEST SET AT THE DAWN OF THE AGE OF GUNPOWDER.

In the world after 1066, vast empires clamor for dominance.

From the Normans in the north to the Byzantines in the south, battles rage across Europe and around its fringes. But in the east, an empire still mightier stirs, wielding a weapon to rule the world: gunpowder.

Seeking the destructive might of this ‘fire drug,’ the mercenary Vallon—a man made of grit and earth as much as of flesh and blood—is sent by the defeated Byzantine emperor on a secret and near-impossible quest to the far off land of Song Dynasty China. Alongside a squadron of highly trained soldiers, Vallon is accompanied by the learned physician Hero, hermit-like tracker Wayland and a young, ego-driven upstart named Lucas. All have their own reasons for going, all have secrets.

It’s a quest that will lead them across treacherous seas and arid desserts and into an uncharted land of mountains and plains beyond the Silk Road. Many will die…but the rewards could be extraordinary.