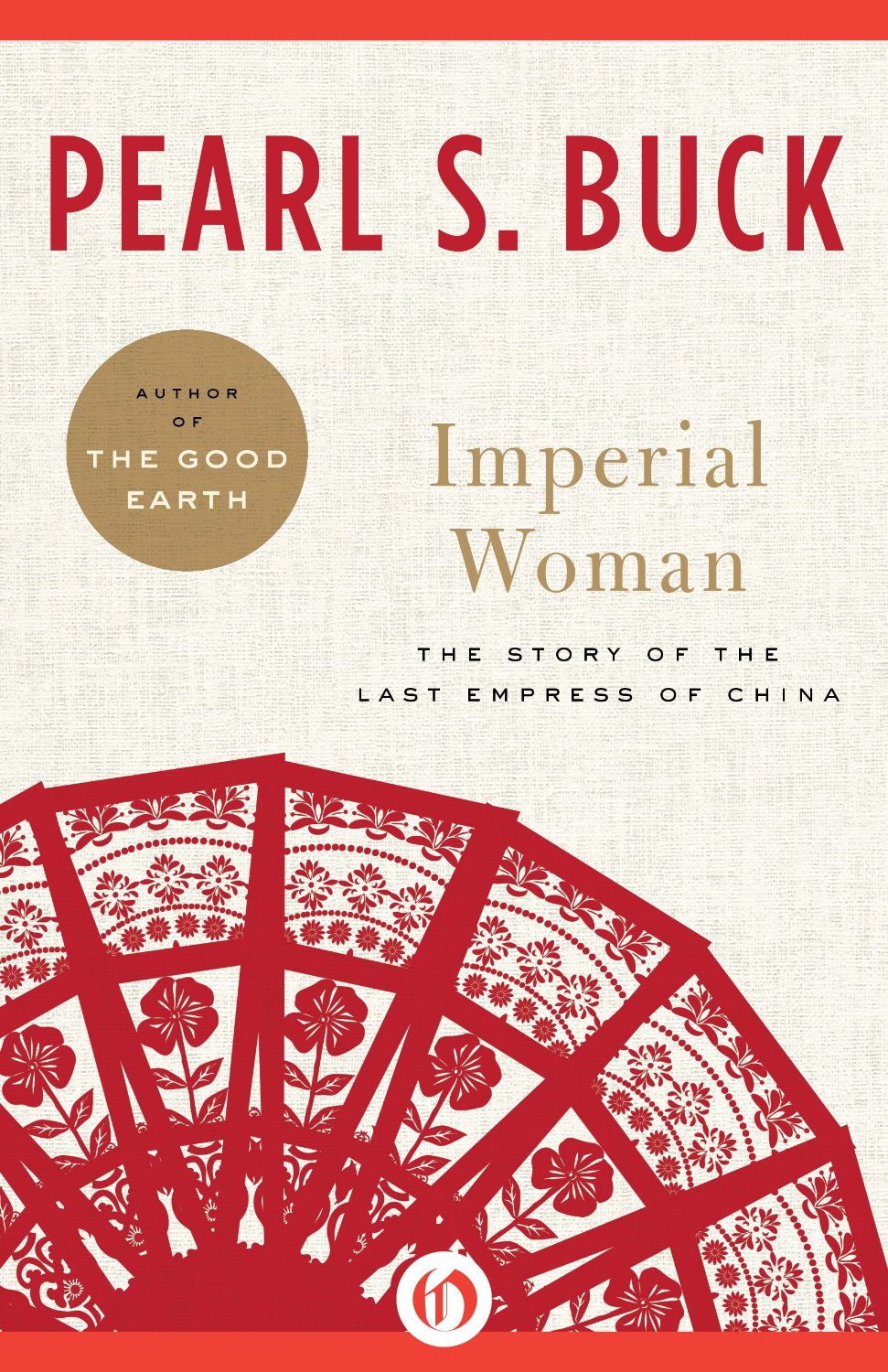 In Imperial Woman, Pearl S. Buck brings to life the amazing story of Tzu Hsi, who rose from concubine status to become the working head of the Qing Dynasty. Born from a humble background, Tzu Hsi falls in love with her cousin Jung Lu, a handsome guard—but while still a teenager she is selected, along with her sister and hundreds of other girls, for relocation to the Forbidden City. Already set apart on account of her beauty, she’s determined to be the emperor’s favorite, and devotes all of her talent and cunning to the task. When the emperor dies, she finds herself in a role of supreme power, one she’ll command for nearly fifty years. Much has been written about Tzu Hsi, but no other novel recreates her life—the extraordinary personality, together with the world of court intrigue and the period of national turmoil with which she dealt—as well as Imperial Woman.