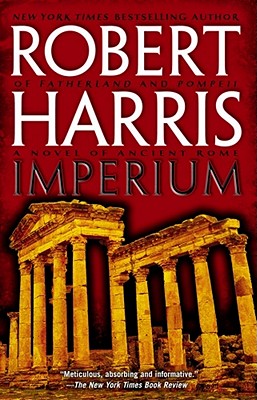 On a cold November morning, Tiro opens the door to find a terrified, bedraggled stranger begging for help. Once a Sicilian aristocrat, the man was robbed by the corrupt Roman governor, Verres, who is now trying to convict him under false pretenses and sentence him to a violent death. The man claims that only the great senator Marcus Cicero, one of Rome’s most ambitious lawyers and spellbinding orators, can bring him justice in a crooked society manipulated by the villainous governor. But for Cicero, it is a chance to prove himself worthy of absolute power. What follows is one of the most gripping courtroom dramas in history, and the beginning of a quest for political glory by a man who fought his way to the top using only his voice—defeating the most daunting figures in Roman history.