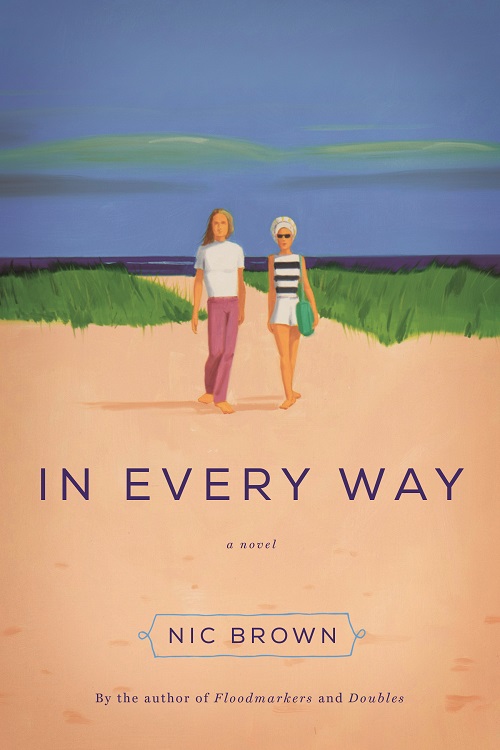 Chapel Hill college student Maria finds herself in a difficult and familiar predicament—unexpectedly pregnant at nineteen. Still reeling from the fresh discovery of her mother’s diagnosis with cancer, Maria’s decision to give her daughter up for adoption is one that seems to be in everyone’s best interest, especially when it comes to light that the child’s father hasn’t exactly been faithful to her following the birth of her daughter. So when her mother proposes an extended trip to sleepy coastal town Beaufort—the same town that the adoptive couple Maria chose for her daughter just happens to live in—Maria jumps at the chance to escape.

Perhaps not surprisingly, Maria finds herself listless and bored soon after her arrival in Beaufort, and a summer job seems like a cure. She has kept close watch on the couple she chose to adopt her daughter—they live mere blocks away—and, as fate would have it, accepts a position as their nanny. Maria ingratiates herself into the family—hesitantly, at first, and then with all the heartbroken (and eventually self-destructive) fervor of a mother separated from her child.

In Every Way is a heartfelt novel that brings to light the unknowing destruction that heartache can manifest, and the redemptive power of new beginnings.

Prev: In Byron's Wake
Next: In Love Again