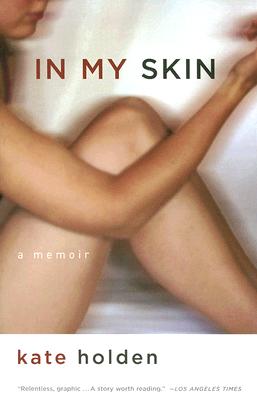 A shy, bookish college graduate, a nice girl from a solid middle-class home but uncertain of her way in life, Kate Holden tried her first hit of heroin as a one-time experiment, an adventure with friends, but the drug took over. Hooked, she lost her job, her apartment, stole from her family. Desperation drove her onto the streets, where she became “Lucy,” offering her body for cash to the first car to stop, risking arrest and, worse, the human predators-anything for her next fix. With her name on the police blotter, she left the streets and offered her services to first one, then another high-class brothel, where she discovered hidden strengths, as well as parts of herself that frightened her. Throughout, however hurt and dismayed, her family never abandoned her, and their acceptance and unyielding love helped her defeat the drug and leave her netherworld behind. In taut, devastating, unflinching prose, Kate Holden recounts this journey with an emotional honesty and genuineness that will leave no reader untouched.

Prev: In Love Again
Next: In Praise of Difficult Women