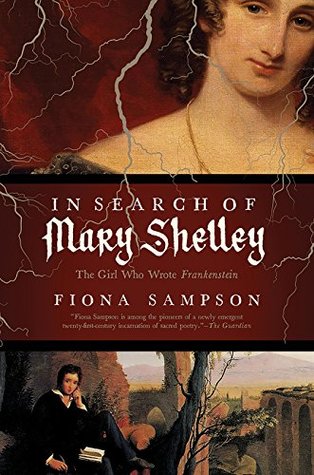 In Search of Mary Shelley

The Girl Who Wrote Frankenstein

We know the facts of Mary Shelley’s life in some detail―the death of her mother, Mary Wollstonecraft, within days of her birth; the upbringing in the house of her father, William Godwin, in a house full of radical thinkers, poets, philosophers, and writers; her elopement, at the age of seventeen, with Percy Shelley; the years of peripatetic travel across Europe that followed. But there has been no literary biography written this century, and previous books have ignored the real person―what she actually thought and felt and why she did what she did―despite the fact that Mary and her group of second-generation Romantics were extremely interested in the psychological aspect of life.

In this probing narrative, Fiona Sampson pursues Mary Shelley through her turbulent life, much as Victor Frankenstein tracked his monster across the arctic wastes. Sampson has written a book that finally answers the question of how it was that a nineteen-year-old came to write a novel so dark, mysterious, anguished, and psychologically astute that it continues to resonate two centuries later. No previous biographer has ever truly considered this question, let alone answered it.

Prev: In Pursuit of the Unknown
Next: In Shock