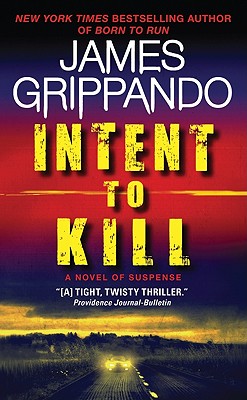 Ryan James’ promising baseball career was derailed before it even got started—when a hit-and-run driver killed his wife, Chelsea, leaving Ryan alone to care for their beautiful little girl. Now, three years later, he’s a popular sports radio host in Boston, still haunted by a tragic crime that was never solved.

But this was no accident

Then, on the anniversary of Chelsea’s death, Ryan receives a chilling message from an anonymous tipster: “I know who did it.” The shocking revelation that it may have come from Chelsea’s autistic younger brother sets Ryan on a twisted path toward a shattering truth that threatens Ryan, his daughter, and everyone around them.

Prev: Inside the Mind of Casey Anthony
Next: Intersect