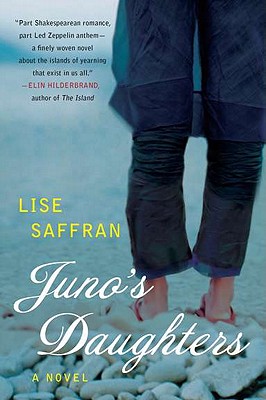 Jenny Alexander has sought refuge from a troubled past on a tiny, verdant island, off the coast of Washington state. Surrounded by the cold water of the Puget Sound, she does her best to raise her girls, innocent Frankie, and thrill-seeking Lilly, in a tight-knit community of eccentrics and dreamers.

The island bursts open each summer with the arrival of actors leading the annual Shakespeare production. A handsome thespian from New York reawakens Jenny to long-buried desires. As the intensity of rehearsals builds toward the live run of The Tempest, a potent mixture of actors, islanders and tourists, besotted by verse and swept up in the romance of the theater, spills the enchantment of the play into the lives of the players.

When Jenny finds her daughters caught up in a “brave new world” of love and heartbreak, she is ultimately thrust into a command performance that will resonate in all their lives.