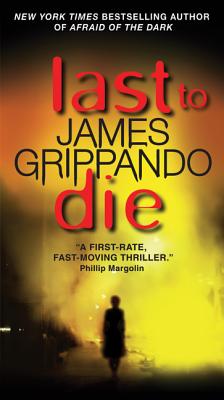 Miami criminal attorney Jack Swyteck doesn’t want Tatum Knight as a client. But the allegedly “reformed” contract killer is the brother of Jack’s best friend, and the assassin swears he had nothing to do with the shooting death of Sally Fenning, though he claims the beautiful, depressed multi-millionairess wanted him to do the deed. Even so, Knight has been named in Fenning’s will, along with five others, all vying for a fortune. The catch is that only the last living would-be beneficiary will inherit the $46 million. So begins a twisted game of survival of the greediest and deadliest as, one-by-one, the heirs start to fall. And suddenly Jack’s caught up in a chilling race to ensure that the next to die is not Jack Swyteck.

Prev: Last Night at the Circle Cinema
Next: Last Words