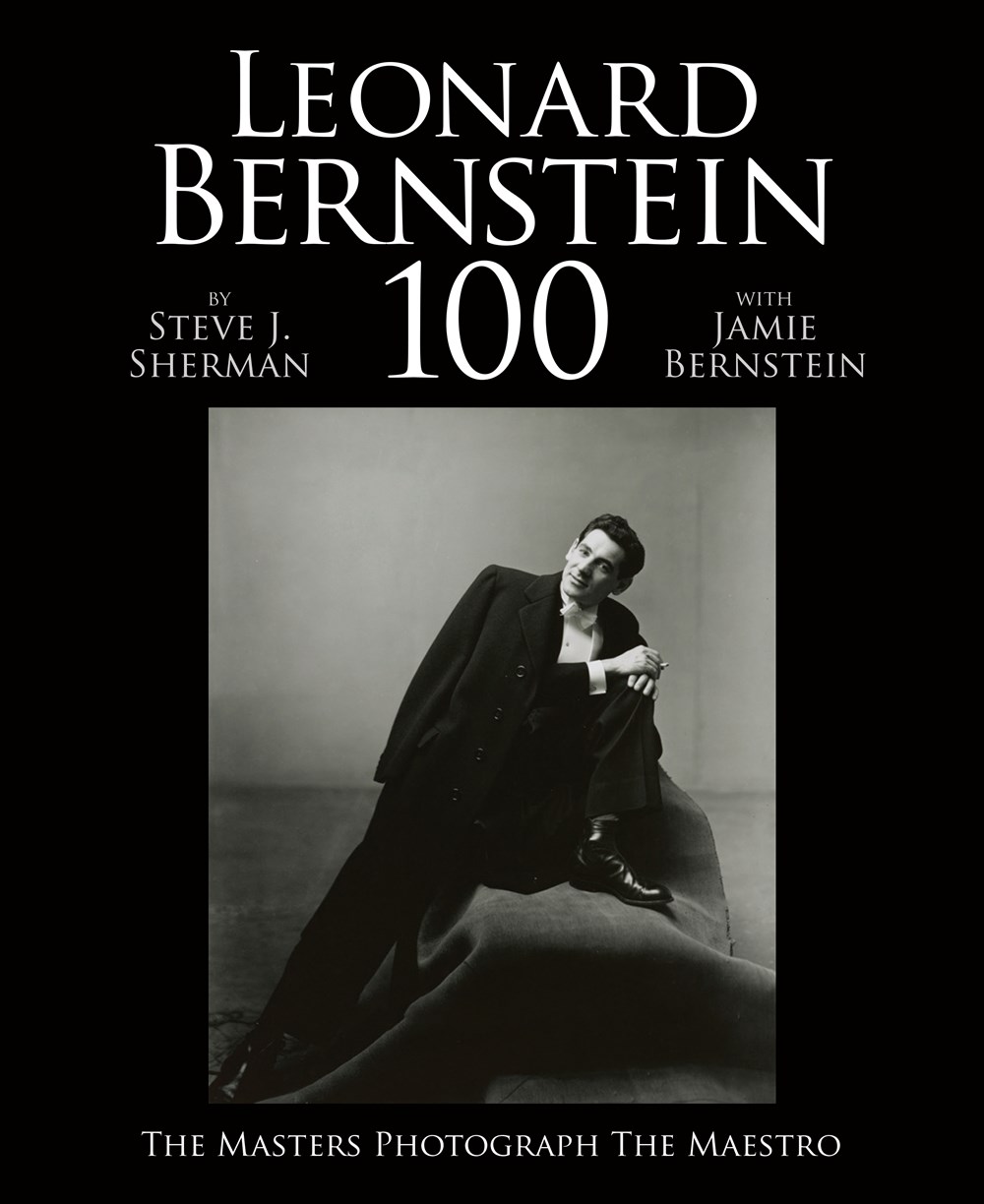 Leonard Bernstein is internationally renowned as one of the greatest conductors, composers, musical inspirations, and creative minds of our time. He is also legendary for his extreme passion, raw charisma, and powerful convictions, with a brash, insatiable lust for life that became etched more clearly into the lines of his face with each passing year.

As with many celebrities, Leonard Bernstein was constantly being photographed, but unlike most, he was photographed by some of the greatest visual masters of the 20th century, including Richard Avedon, Henri Cartier-Bresson, Alfred Eisenstaedt, Ken Heyman, Yousuf Karsh, Stanley Kubrick, Gjon Mili, Arnold Newman, Ruth Orkin, Irving Penn, and W. Eugene Smith.

To mark his centennial, curator and photographer Steve J. Sherman and Jamie Bernstein, Lenny’s eldest daughter, present this remarkable collection of 100 iconic images, which tell the Maestro’s life story through the unique vantage point of these image-makers and their revelatory (and sometimes never-before-seen) photographs.

A foreword by Bernstein’s three children, along with a selection of Bernstein’s handwritten music sketches, letters, speeches and poems, further enhances this intimate journey into the life of an artist who changed the face of the 20th century.