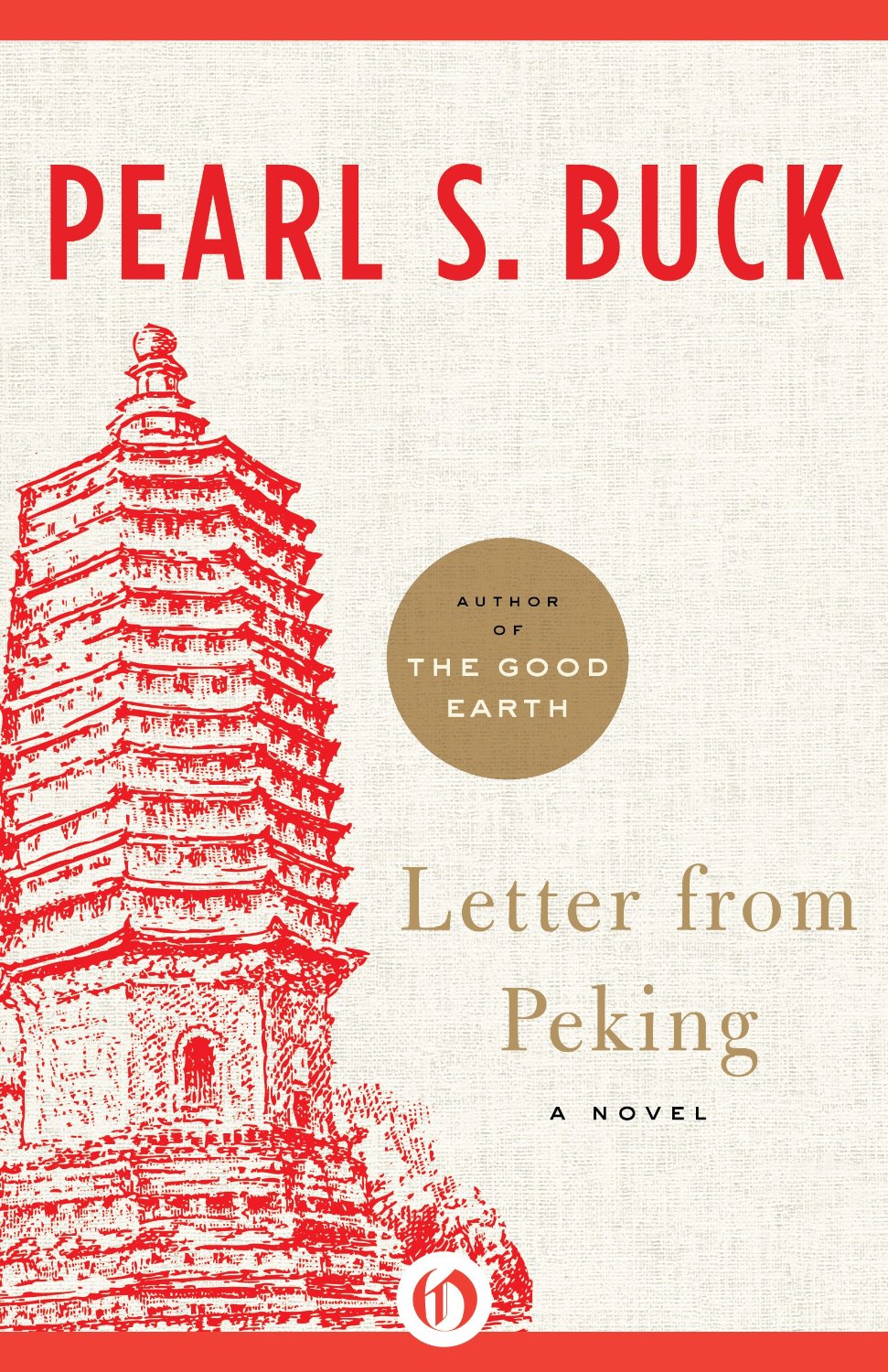 At the outbreak of war, a half-Chinese man sends his family back to America, beginning an absence punctuated only by his letters, and a son who must make sense of his mixed-race ancestry alone

Elizabeth and Gerald MacLeod are happily married in China, bringing up their young son, Rennie. But when war breaks out with Japan, Gerald, who is half-Chinese, decides to send his wife and son back to America while he stays behind. In Vermont, Elizabeth longingly awaits his letters, but the Communists have forbidden him from sending international mail. Over time, both the silences and complications grow more painful: Gerald has taken up a new love and teenager Rennie struggles with his mixed-race heritage in America. Rich with Buck’s characteristic emotional wisdom, Letter from Peking focuses on the ordeal of a family split apart by race and history.