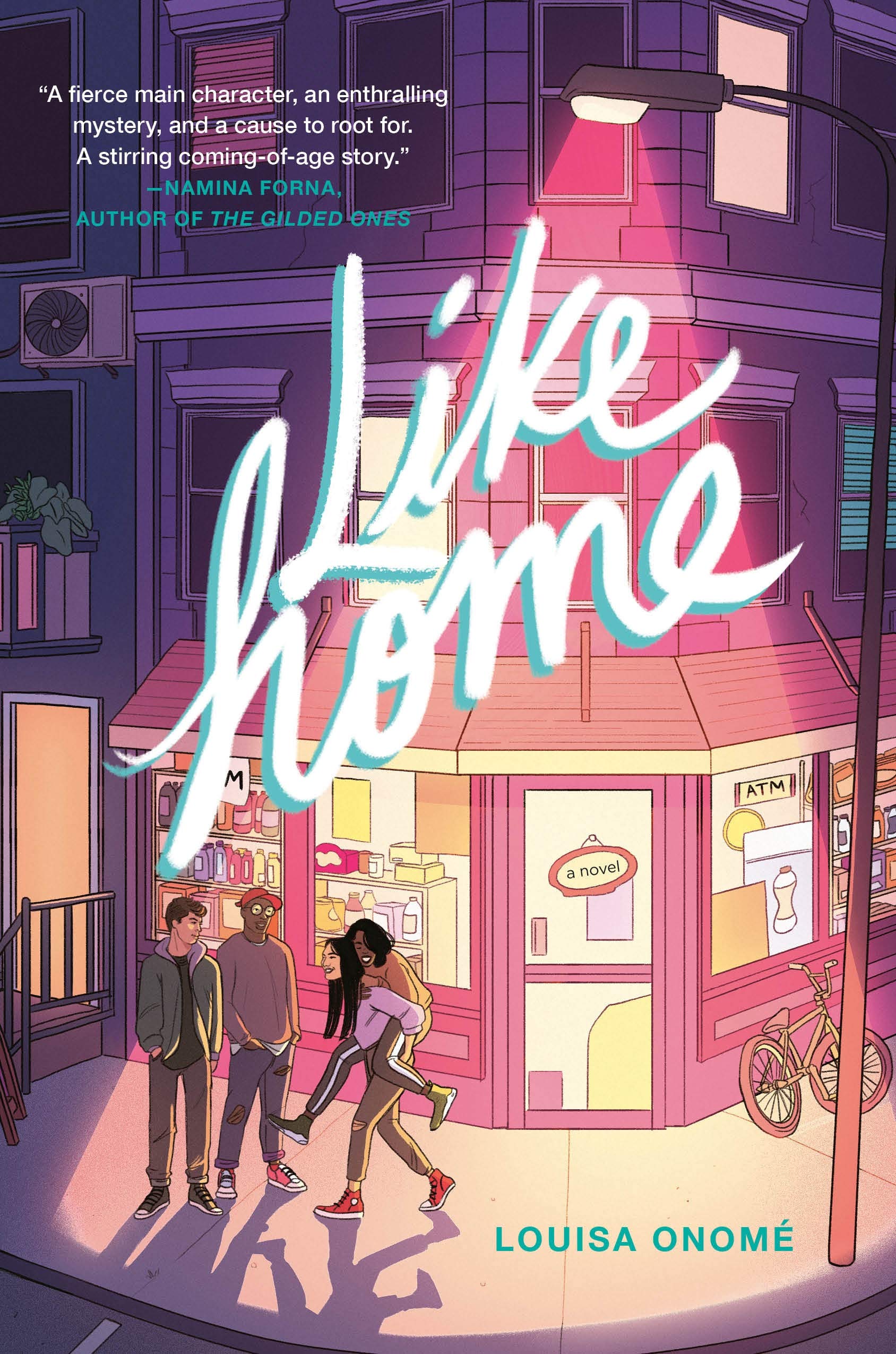 Fans of Netflix’s On My Block and readers of Elizabeth Acevedo and Angie Thomas will love this debut novel about a girl whose life is turned upside down after one local act of vandalism throws both her relationships and neighborhood into turmoil.

Chinelo, or Nelo as her best friend Kate calls her, is all about her neighborhood Ginger East. She loves its chill vibe, ride-or-die sense of community, and the memories she has growing up there with her friends. Ginger East isn’t what it used to be though. After a deadly incident at the local arcade, most of her friends’ families moved away. Kate, whose family owns the local corner store, is still there and as long as that stays constant, Nelo’s good.

When Kate’s parent’s store is vandalized and the vandal still at large, Nelo is shaken to her core. And then the police and the media get involved and more of the outside world descends upon Ginger East with promises to “fix the neighborhood.” Suddenly, Nelo finds herself in the middle of a drama unfolding on a national scale.

Worse yet, Kate is acting strange. She’s pushing Nelo away at the exact moment they need each other most. Now Nelo’s entire world is morphing into something she hates and she must figure out how to get things back on track or risk losing everything—and everyone—she loves.