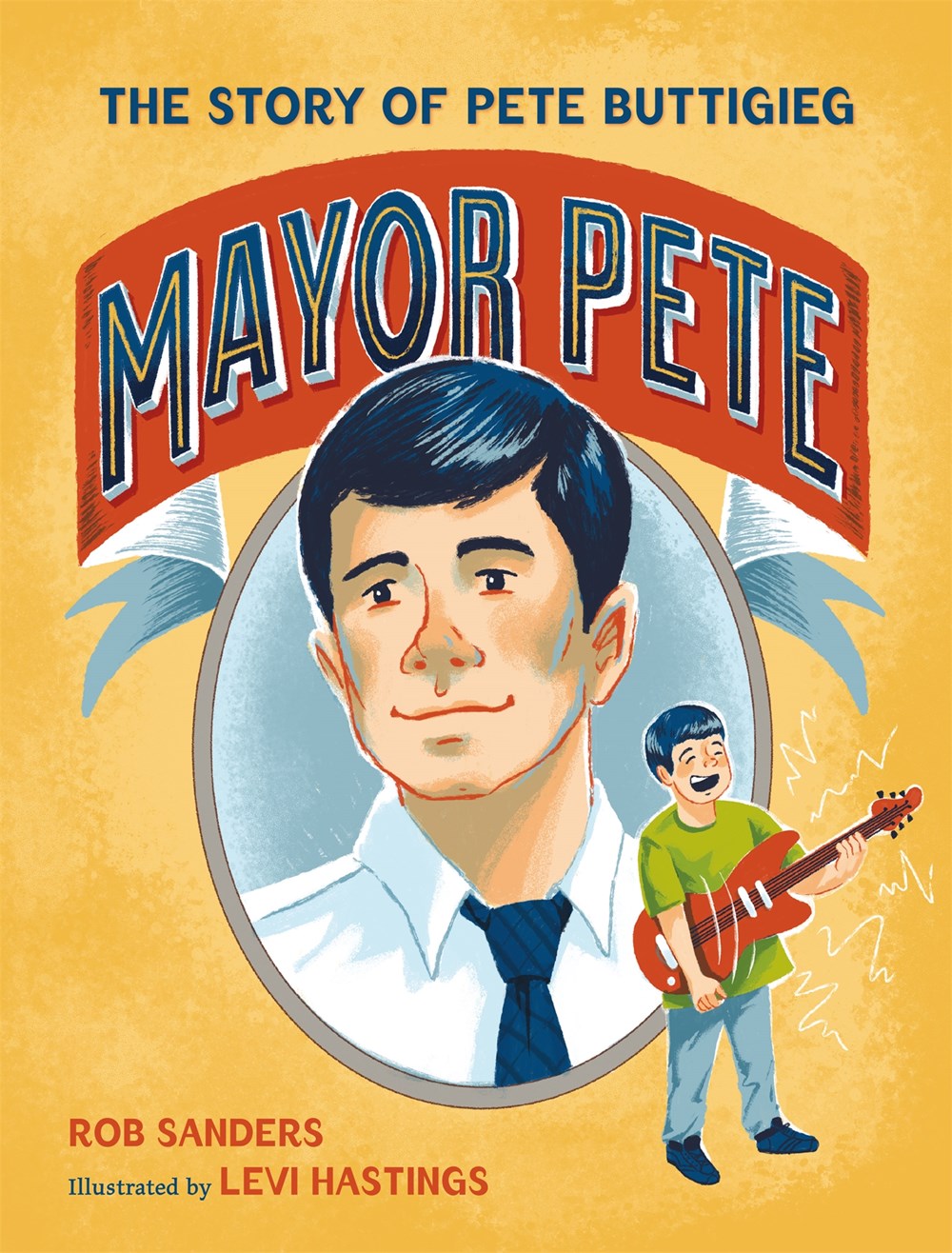 The Story of Pete Buttigieg

When Pete Buttigieg announced he was running for president, he became the first openly gay candidate to run for the Democratic party’s presidential nomination and the first millennial ever to pursue the office. But before the nation knew him as “Mayor Pete,” he was a boy growing up in a Rust Belt town, a kid who dreamed of being an astronaut, and a high schooler who wondered about a life of public service. Without a doubt, no one could have imagined who Peter Paul Montgomery Buttigieg, the boy who lived in a two-story house on College Street, would become.

Through victories and defeats, and the changes that the seasons bring, the young boy from South Bend grew into a man devoted to helping others. Mayor Pete: The Story of Pete Buttigieg celebrates the life of an American who dared to be the first and who imagined a better world for everyone.