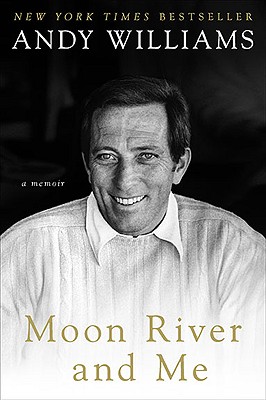 Moon River and Me

The King of Hearts, The Emperor of Easy, Mr. Moon River-Andy Williams was known by many names, but his was the One Voice that defined the 1960’s for most of America, as his plush tenor sold millions of records and his television variety show and Christmas specials made him a superstar.

In his long-awaited autobiography, Williams shares the remarkable story of his rise from humble beginnings through his seven-plus decades in show business, including his friendships with everyone from Bobby Kennedy to John Lennon and Marilyn Monroe to Oprah. Moon River and Me is a delightful self-portrait of a remarkable artist and a fascinating history of American entertainment’s golden age.