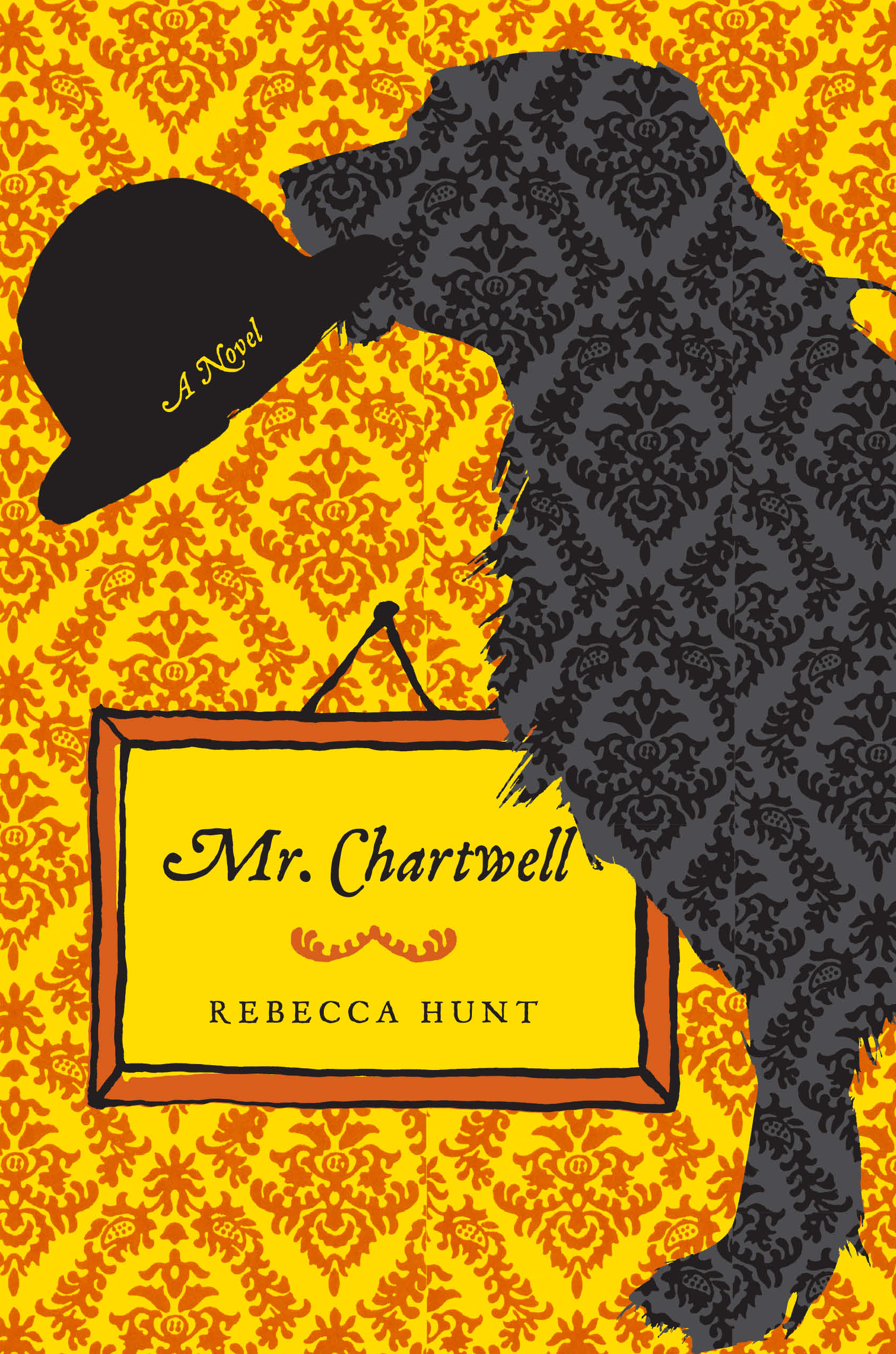 July, 1964. In bed at home in Kent, Winston Churchill is waking up. There’s a visitor in the room, someone he hasn’t seen for a while, a dark, mute bulk, watching him with tortured concentration. It’s Mr Chartwell. In her terraced house in Battersea, Esther Hammerhans, young, vulnerable and alone, goes to answer the door to her new lodger. Through the glass she sees a vast silhouette the size of a mattress. It’s Mr Chartwell. He is charismatic and dangerously seductive, and Esther and Winston Churchill are drawn together by his dark influence. But can they withstand Mr Chartwell’s strange, powerful charms and strong hold? Can they even explain to anyone who or what he is? Or why he has come to visit? For Mr Chartwell is a huge, black dog. In this utterly original, moving, funny and exuberant novel, Rebecca Hunt explores how two unlikely lives collide as Mr Chartwell’s motives are revealed to be far darker and deeper than they seem.